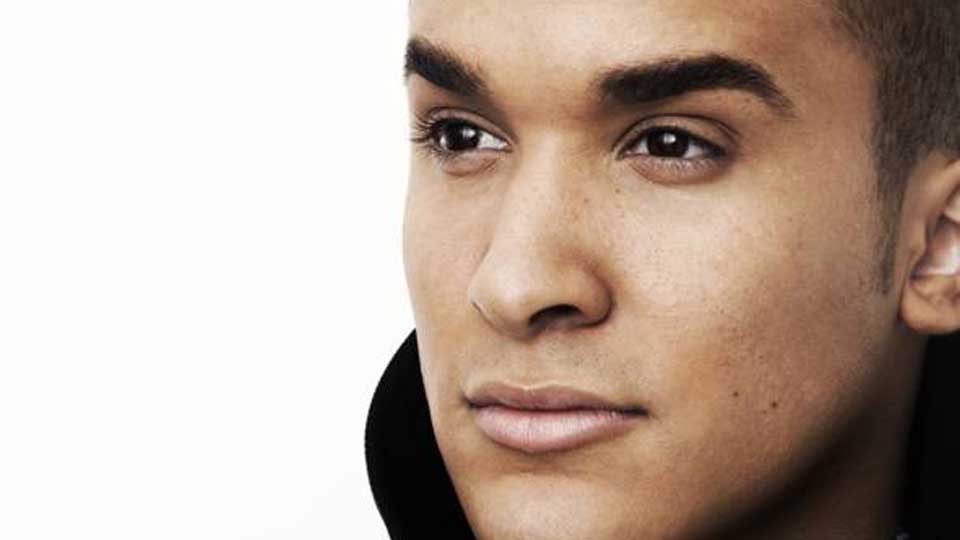 X Factor star Jahmene Douglas is to release his debut album Love Never Fails on 22nd July it has been confirmed.

The talented singer will release his debut single Titanium, a cover of the Sia and David Guetta hit of the same name, on the same day. During his time on The X Factor Jahmene was mentored by Nicole Scherzinger.

Love Never Fails is a collection of covers that Jahmene has given his own soulful twist to. From Whitney Houston to Coldplay, Jahmene sings a variety of popular songs. The tracklisting for the record is:

Advertisement. Scroll to continue reading.
In this article:Jahmene Douglas, The X Factor