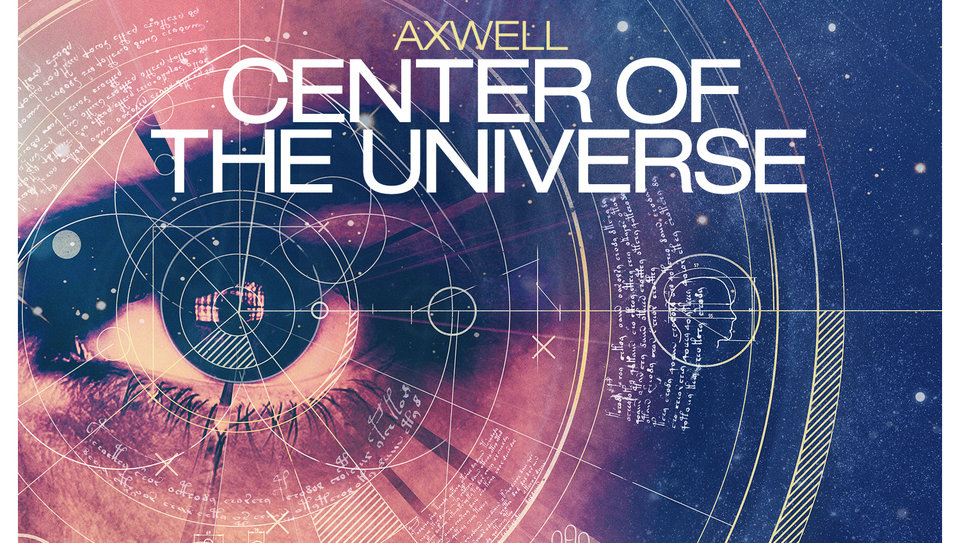 Globally celebrated superstar-producer and Axwell returns with the release of Center Of The Universe (Remode), his first original production since 2011, just two months after ending One Last Tour with Swedish House Mafia.

Premiered by Pete Tong, this much anticipated track is true testament to Axwell’s innovation as a producer. After less than three weeks since its first play, the track sees its official release on Axwell’s very own imprint, Axtone Records, and is available to purchase now, exclusively from Beatport.

Buy Center Of The World here.

Advertisement. Scroll to continue reading.
In this article:Axwell, Center Of The Universe, Music news