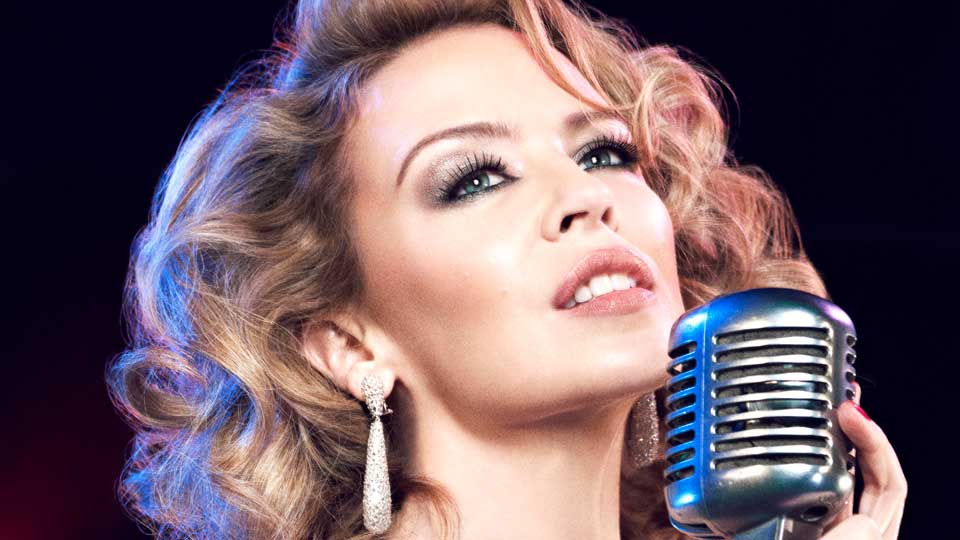 Skirt, co-written by The Dream, sees Kylie moving into a more electro-dubstep sound. The track produced by Nom De Strip (aka Chris Lake and Marco Lys) was posted up on the production duo’s Soundcloud page following the song’s debut in Ibiza.

It’s unclear if this is the finished version, a demo or Kylie’s new single. As soon as we have more details we’ll of course let you know.

Kylie’s new album is currently being recorded and she has been working Pharrell Williams on the set. The album will be her first release since she signed to Jay-Z’s Roc Nation for management.