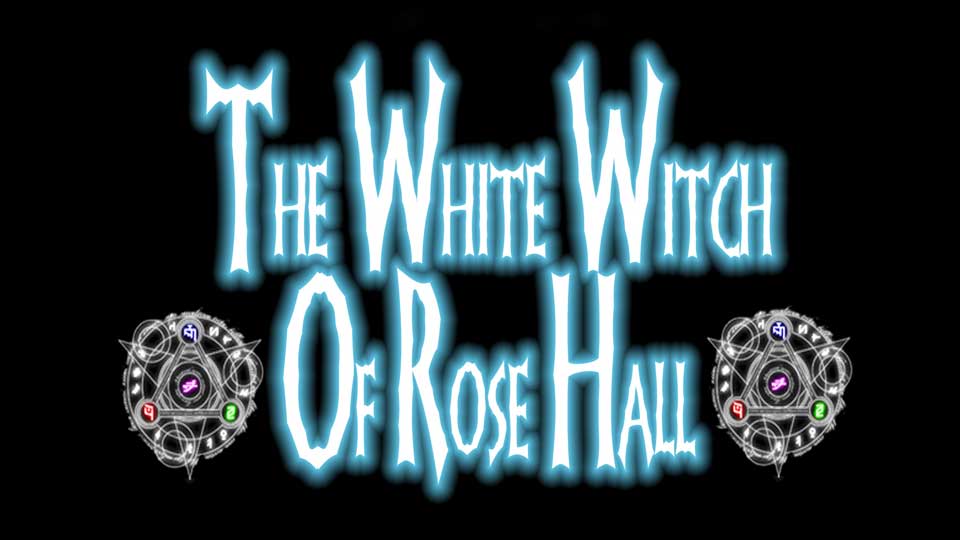 The White Witch of Rose Hall is to have its world premiere at The Broadway Studio Theatre in Catford this October.

Opening on 9th October and running until 25th October, the show is written by Simon James Collier and directed and staged by Omar F. Okai. The synopsis for the show is:

Set in nineteenth-century West Indies, against a backdrop of the abolishment of slavery, Voodoo, murder, betrayal and lust; ‘The White Witch of Rose Hall’ is the legendary Jamaican story inspired by ‘true’ events of the time, of a love triangle between plantation owner Annie Palmer, her newly arrived English Book-Keeper Robert Rutherford and a young island girl named Millie. All of which leads to a brutal and terrifying end!

You can get more information and buy tickets from www.broadwaytheatre.org.uk

Advertisement. Scroll to continue reading.
In this article:Simon James Collier, The Broadway Studio Theatre, The White Witch of Rose Hall