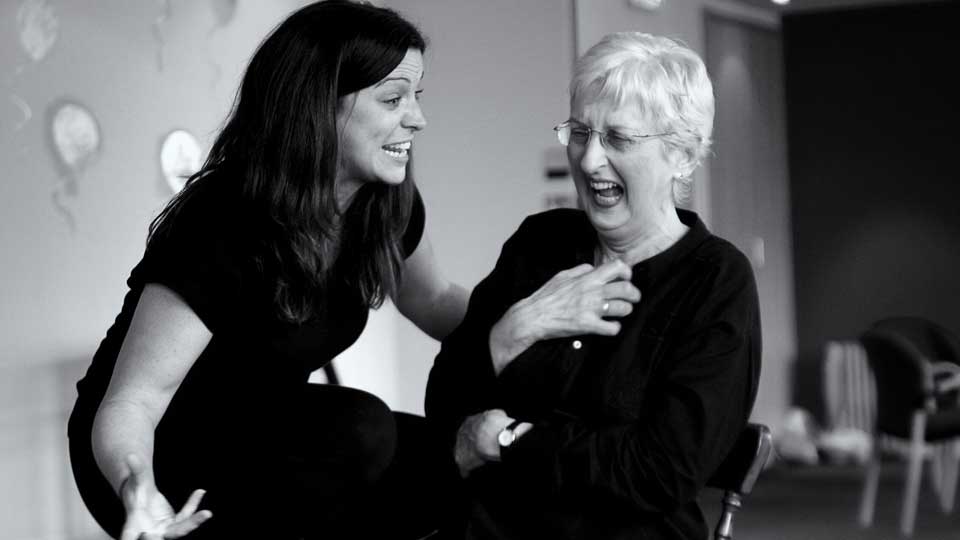 Mandrake is to received its first London revival in almost 30 years when it makes its debut at Jack Studio Theatre next week.

Opening on Tuesday 28th May and running until Saturday 15th June, Niccolo Machiavelli’s popular classic has been adapted by Howard Colyer and is directed by Scott Le Crass.

Taking place over 48 hours, the plot is typical of Machiavelli’s plays: Callimaco wants Lucrezia. Lucrezia is married to Sir Nicia. Sir Nicia wants children. Ligurio wants to please both Callimaco and Sir Nicia. But what happiness can Lucrezia find? And Siro, the unpaid servant, how can he turn things to his advantage?

Playwright Howard Colyer, who adapted Mandrake for Nameless Theatre, said: “It’s an excellent play, and highly influential, but it’s been neglected in London in recent years, which is why I wanted to write a new adaptation. The play also helps broaden the popular view of Machiavelli, who was far more famous as a playwright when he died, than as a writer on politics.”

You can get tickets for the show by heading over to www.brockleyjack.co.uk

In this article:Jack Studio, Mandrake