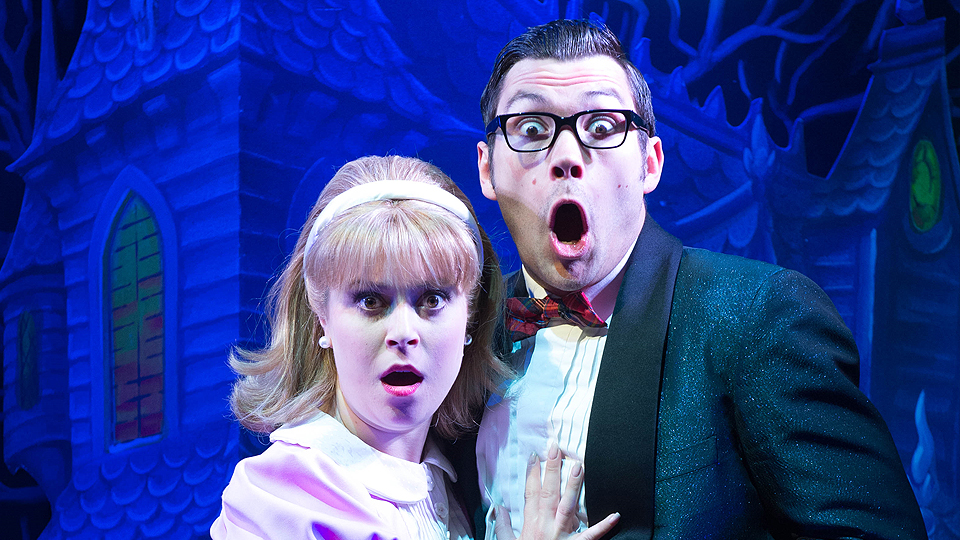 Since its debut in 1973, Richard O’Brien’s The Rocky Horror Show has become a cult classic; it has performed in over 30 countries in every continent and has been translated into more than 20 languages.

West End actor Oliver Thornton, (Priscilla Queen of the Desert, Phantom of the Opera, Les Miserables and Chicago) stars in the lead role of Frank ‘n’ Furter and Philip Franks (The Darling Buds of May and Heartbeat) plays the Narrator.   The Rocky Horror Show is a guaranteed party combining science-fiction, horror, comedy and music, encouraging audience participation and outrageous fancy dress.

Featuring all the classic hit songs including Science Fiction/Double Feature, Dammit Janet and the timeless floor-filler The Time-Warp O’Brien’s Rocky Horror Show is the boldest bash of them all.  Be warned, this show has rude parts!