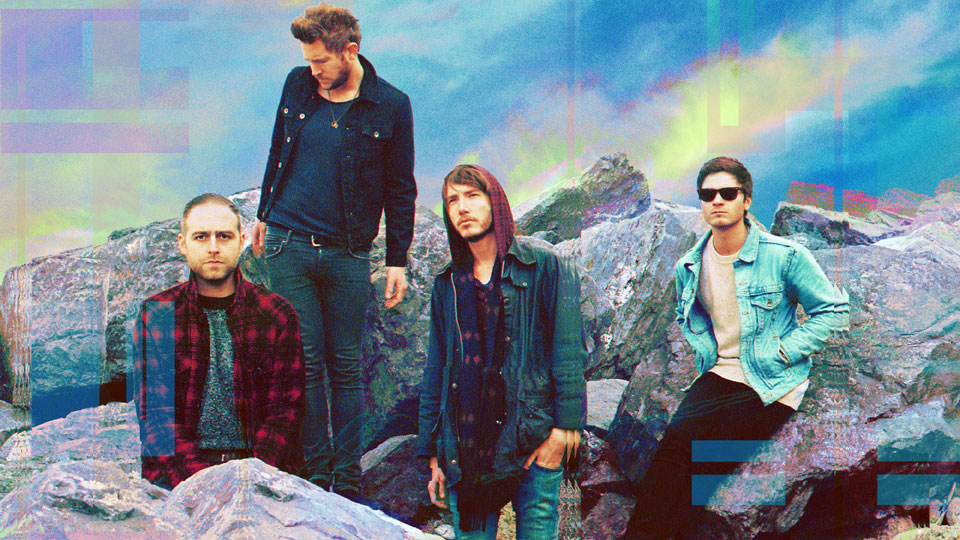 Fenech-Soler have announced details of a major UK and Ireland tour this November.

The tour will see them play their biggest London headline show to date at London’s O2 Shepherd’s Bush Empire on 21st November. The band will be on the road to support their new album Rituals which is released on Warner Bros. Records on 2nd September.

The dates for the November tour are:

In addition the band has been confirmed to perform at Glastonbury and they will second headline the Dance Stage at Reading and Leeds Festival on 23rd and 24th of August.