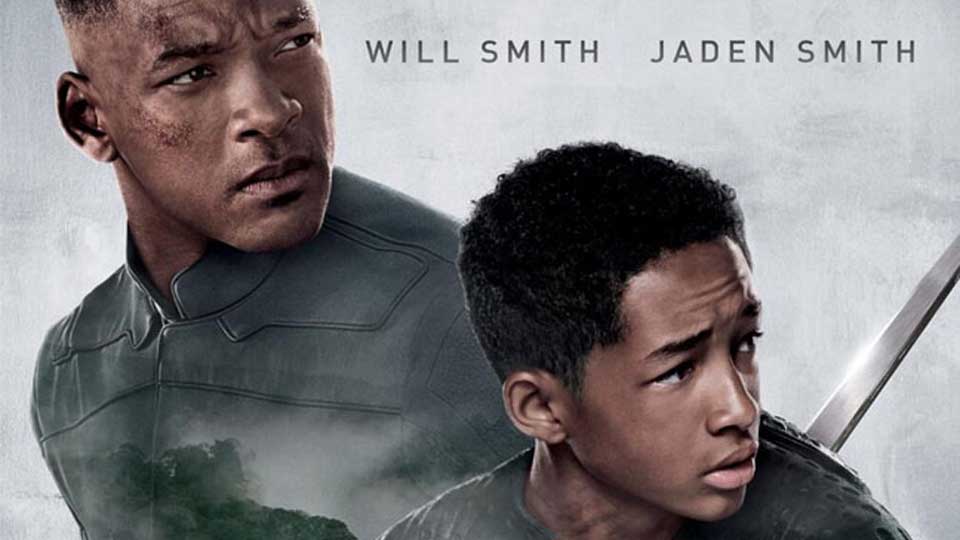 The match will feature footballing greats such as Luis Figo, Gianfranco Zola, Steve McManaman and Cafu in a five-a-side tournament. The event is free, open to everyone and will be held at the International Quarter (by Queen Elizabeth Olympic Park, Stratford).

Will and Jaden Smith, who are in Britain to promote their upcoming film After Earth, will greet crowds before a penalty shootout with goalkeepers Jens Lehmann, Edwin van der Sar and Vítor Baía. The two stars of After Earth will then complete the coin toss before the match official.

The squad list for this year’s tournament is as follows:

The 2013 Ultimate Champions Match kick-off is at 12:30, with Will and Jaden Smith set to step on to the pitch and greet crowds from 11.30. The event is completely free.

After Earth is in UK cinemas from June 7th.

In this article:After Earth, Jaden Smith, Will Smith