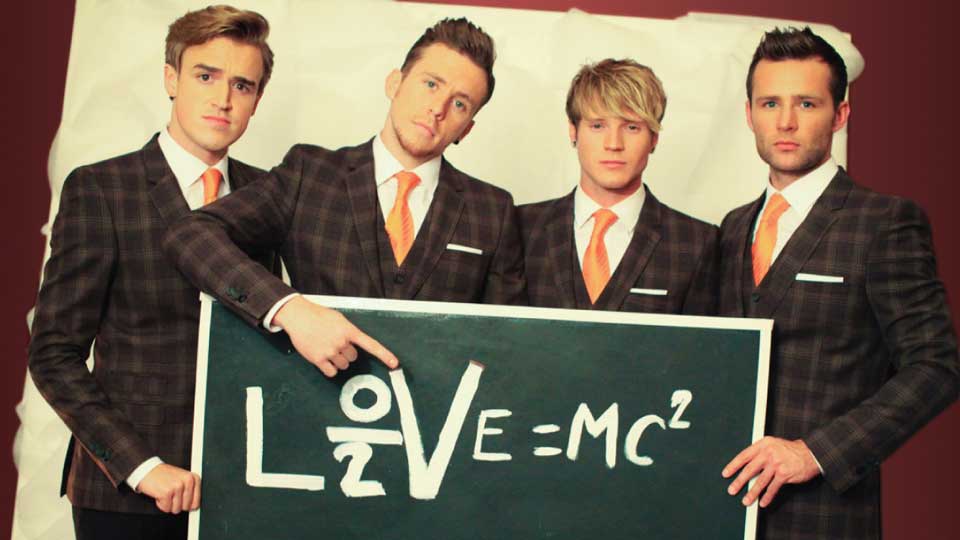 McFly are celebrating their tenth anniversary with two shows at London’s Royal Albert Hall this September.

The band will perform at the historic venue on Thursday 19th and Friday 20th September. The shows follow the band’s sold-our Best of McFly tour which say them play 20 shows across the UK.

During their ten years McFly have sold over 10 million records and had 7 UK number one singles.

Tickets for the shows are onsale from 9am tomorrow from www.livenation.co.uk and www.ticketmaster.co.uk