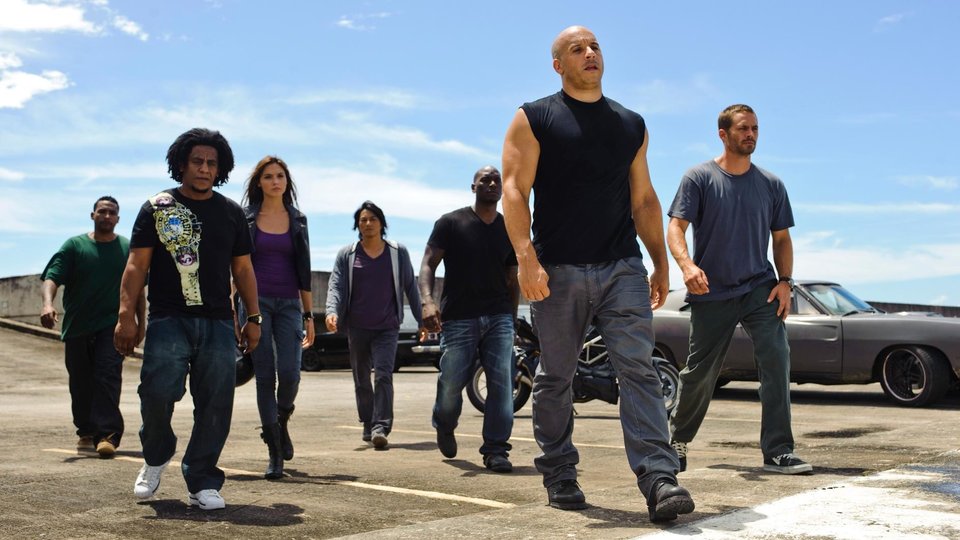 Race through Fast & Furious: The Complete Collection loaded with daring speed, sexy and wild reckless stunts and a stellar cast. The invincible Vin Diesel and Paul Walker are joined by an impressive  ensemble cast, including Michelle Rodriguez, Eva Mendes, Tyrese Gibson and of course, the powerhouse that is Dwayne Johnson as bad-ass cop Luke Hobbs. You will be on the edge of your seat as you hurtle through high-stakes and epic action, with heists in the USA, escapes to Brazil and drifting in Tokyo.

Jason Palmerhttp://www.entertainment-focus.com
Jason is a film contributor for Entertainment Focus (EF) bringing you the latest news and reviews from the movie world.
Previous article
Win Trouble With The Curve on DVD
Next article
Win Gangster Squad on DVD