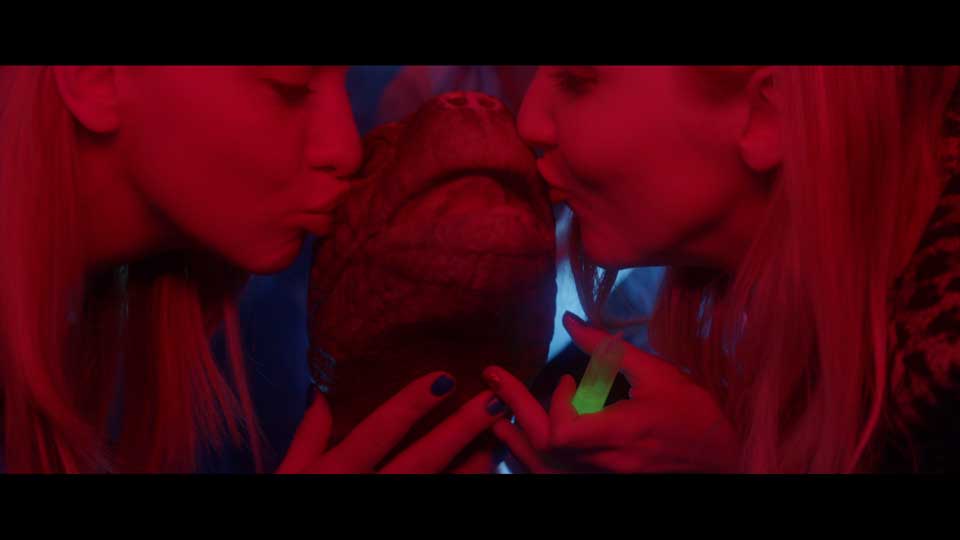 Mating Season will feature a mix of documentaries and dramas exploring the complexities and nuances of forming relationships in 2013.

The clip explores dating through the eyes of a recently bereaved older man, Arthur, a Galapagos Tortoise. Tortoises are known to have long relationships with the same partner, often lasting over 100 years.

The ad was conceived by 4creative’s Chris Bovill, John Allison, Molly Manners and Alice Tonge, and directed by Bovill and Allison, with music specially composed by Orbital’s Paul Hartnoll.

Hartnoll said of the project: “…it’s been like scoring a whole film in miniature – so many emotions, builds and drops in such a tight space, I love it!”

We are looking forward to the Mating Season on Channel 4!

Advertisement. Scroll to continue reading.
In this article:Channel 4, Mating Season