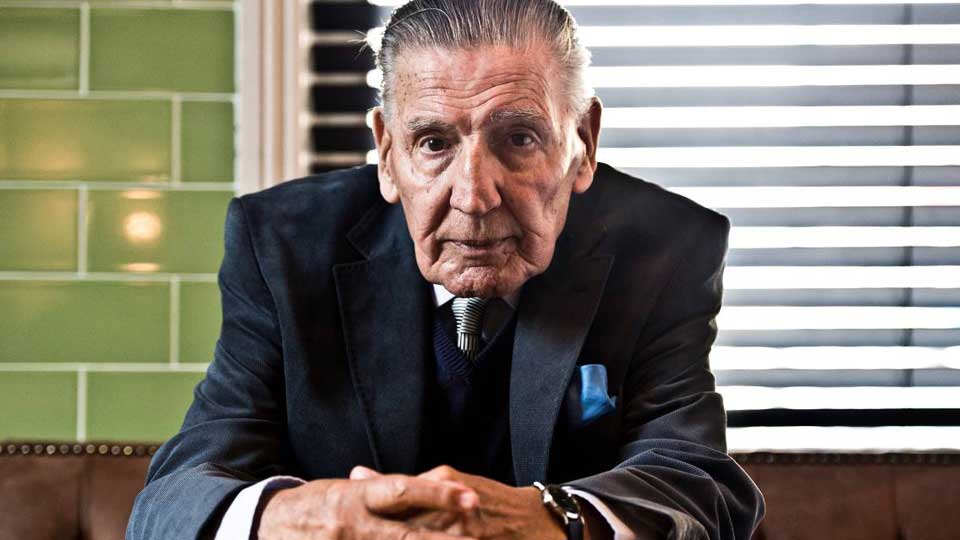 A new series will be returning to Crime & Investigation Network in June that will take an in-depth look behind the most notorious British crimes and criminals in recent years.

Witness will be shedding new light on the crimes that have shocked the nation, with analysis from experts, relatives, psychologists, journalists and police detectives.

The first episode will look at the infamous British gangster, Frankie Fraser. Approaching his 89th birthday, we’ll find out how Frankie became an icon of criminality and outlived the rest to become the last of the old school gangsters.

Other episodes in the series include The Beast of Bermondsey and The Jersey Slayings.

In this article:Crime & Investigation Network, Witness