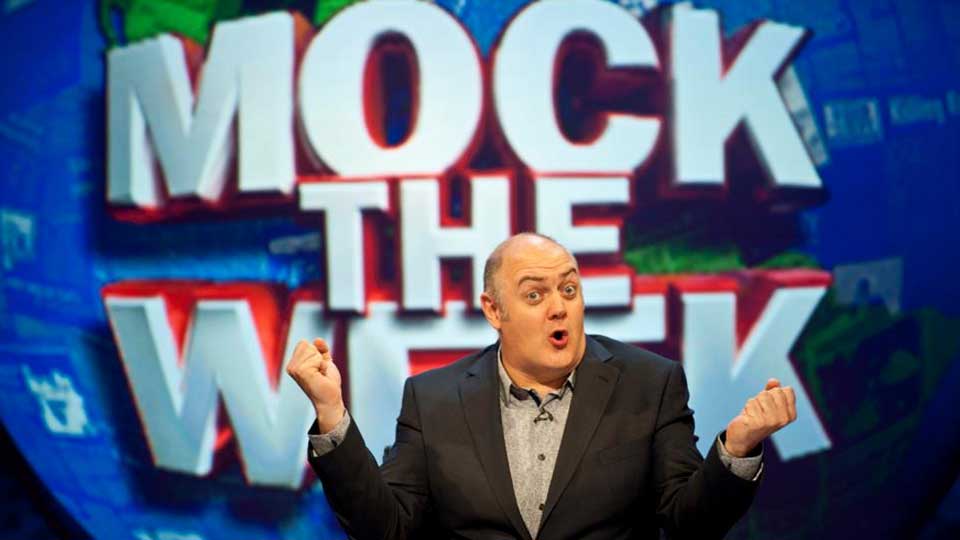 Mock The Week will be returning for a twelfth series.

The news was confirmed today, with the show airing for the first time in HD and be filmed at London Studios on the South Bank.

Dara O’Briain will return as host, as will Chris Addison, Hugh Dennis and Andy Parsons as series regulars.

The BBC press release for the show said: “There’ll be the traditional array of hilarious games, running jokes and topical barbs to ensure that Mock the Week will be as much a part of the summer of ’13 as that annoyingly catchy song by Daft Punk and people saying, ‘I miss the Olympics’.”

A show producer added: “2013 is going to be an amazing summer: there’ll be a royal baby to celebrate, sunny weather to enjoy, loads of brilliant new films to watch, as well as Wimbledon, an Ashes series and a Lions tour to digest.

“So, to be honest, I don’t think we’re going to be able to spend much time working on Mock the Week, but I’m sure it’ll be fine.”

Advertisement. Scroll to continue reading.
In this article:Dara O'Briain, Mock The Week