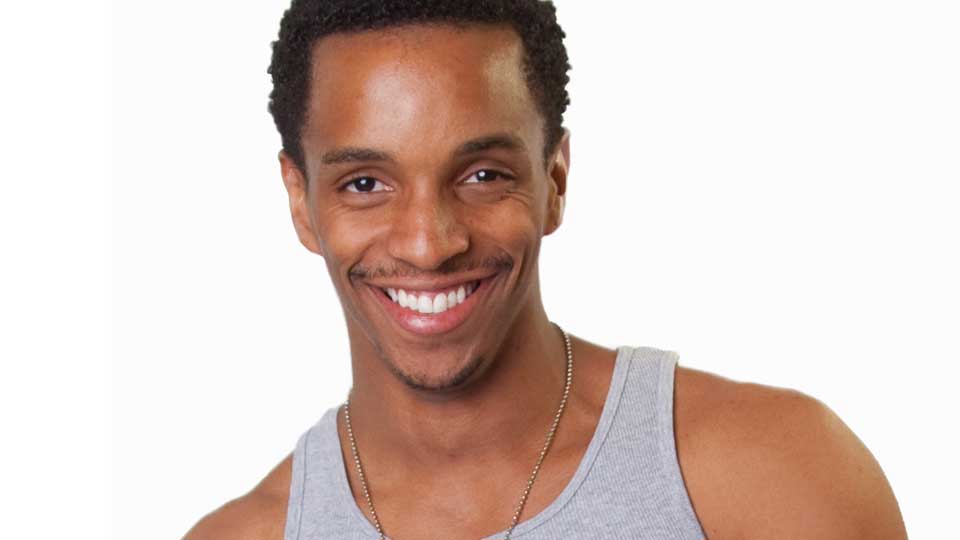 Tamario was scouted by a talent agent and moved to Hollywood where he began his professional career. A dancer, as well as an actor, Tamario has starred in music videos, TV shows and theatre productions.

Currently Tamario can be seen in Steam Room Stories and web series My Brother’s Keeper. He also has two films due for release – Against the Grain and Violence of the Mind – and is working on two more.

You can find out more about Tamario on his website www.TamarioFletcher.com