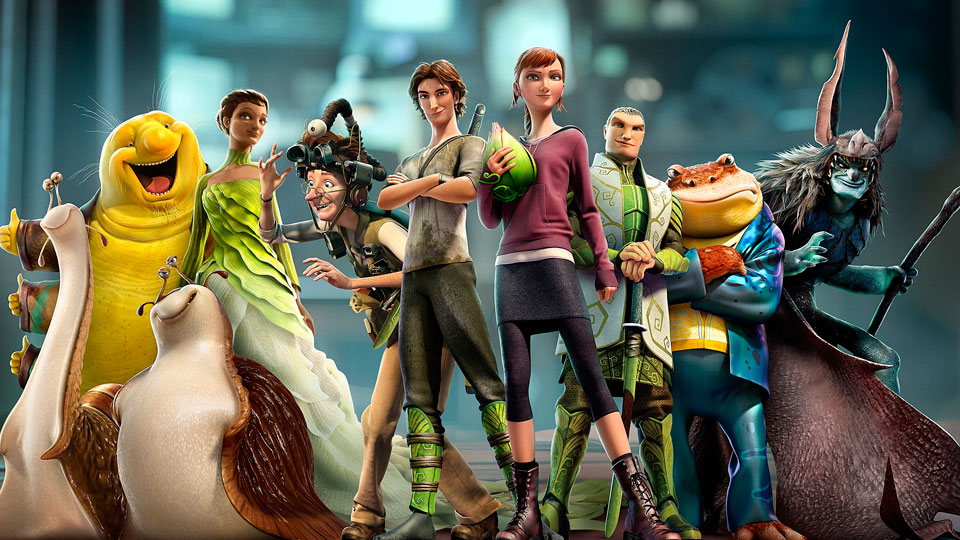 New 3D CG adventure Epic opens in cinemas on 22nd May and Skinny Wrist Productions have released footage from the red carpet event.

Epic is from the creators of Ice Age and Rio and it tells the story of an ongoing battle between the forces of good, who keep the natural world alive, and the forces of evil, who wish to destroy it. When a teenage girls finds herself magically transported into this secret universe, she teams up with an elite band of warriors and a crew of comical, larger-than-life figures, to save their world…and ours.

Presenter Kevin Durham took to the red carpet to find out more about the film and talk to the celebrities as they arrived. Watch the video below: