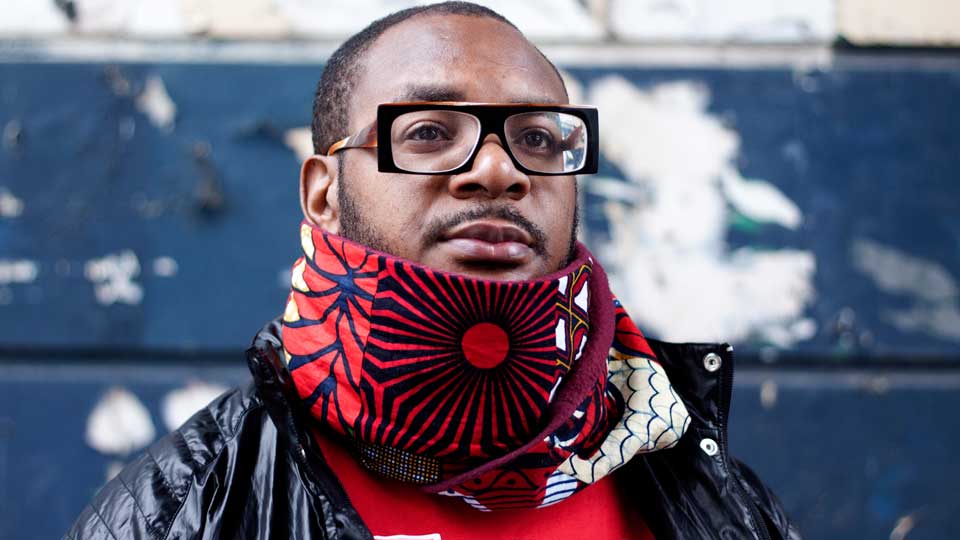 Ty is to release new single Kick Snare and An Idea Part 2 on 10th June through Tru Thoughts.

The release is the second single from the Kick Snare and An Idea EP and comes with two new tracks Let’s Start and Well Well Well. The release will also feature remixes, instrumentals and a cappellas.

Ty is a Mercury-nominated producer, rapper and member of Hip Hop Shakespeare Company. You Can catch Ty live at the following dates: