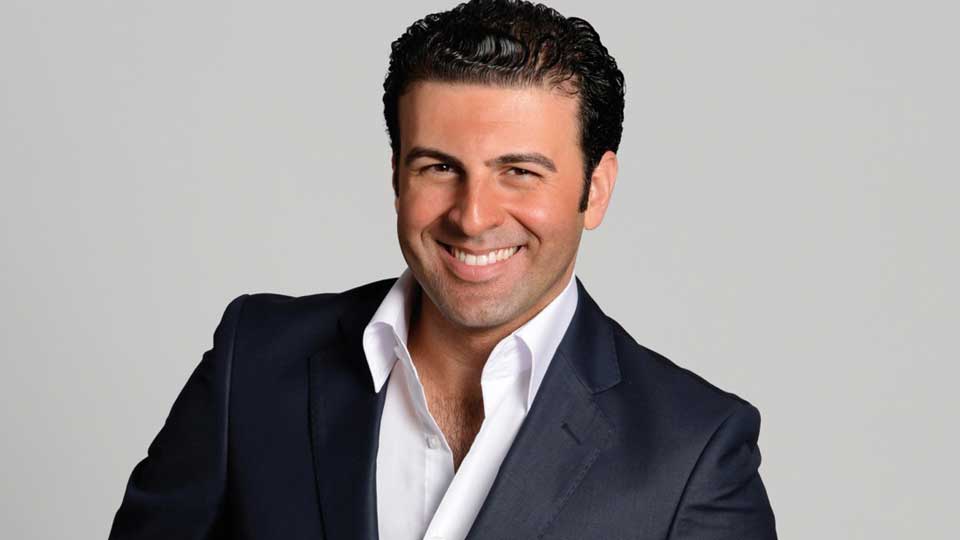 Critically-acclaimed baritone David Serero is to perform a one-night show at Bush Hall on 18th June.

David is known for singing a variety of styles including Opera, Broadway, World Music and Comedy. He will also be bringing the London Musical Film Festival (LMFF) with him for the first time. This is a two day festival, also taking place at Bush Hall (15-16th June), dedicated entirely to musical films. David founded the Music Film Festival in Paris last year.

To coincide with both events, David will release new album All I Care About Is Love on 3rd June. The album features Broadway musical classics including Fiddler on the Roof, Man of La Mancha and Ol’ Man River. It also contains a duet with Jermaine Jackson and plus Russian songs and Jazz standards.

For tickets and more information go to www.bushhallmusic.co.uk