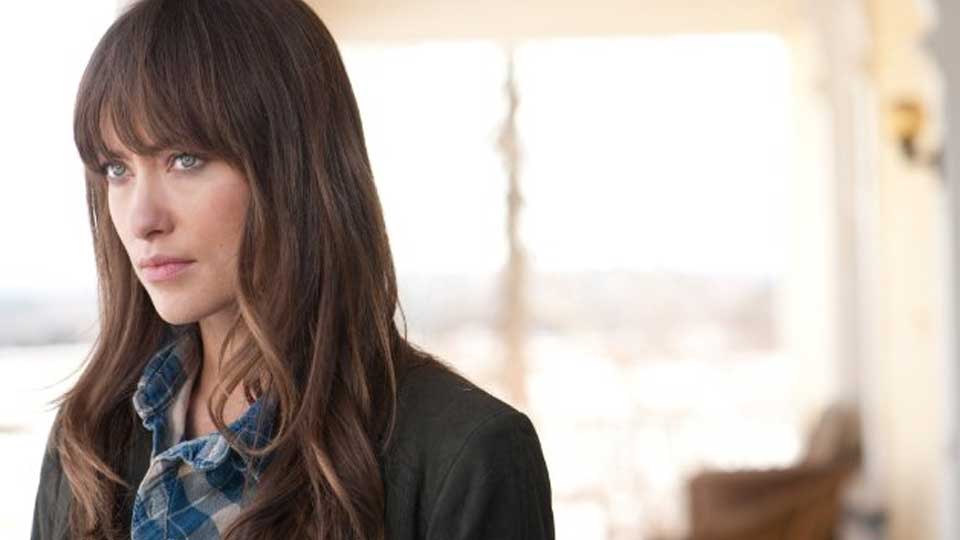 After Addison (Eric Bana – Hulk) and Liza (Olivia Wilde – TRON: Legacy) , a brother and sister crime duo, rob an Indian Casino, they make a break for the border into Canada. On route they get into a car accident that ultimately results in the death of a State Trooper. Now on the run for 2 crimes, they split up in an attempt to meet up after the border. But whilst on the road Liza finds a kindred soul in ex-con Jay (Charlie Hunnam – Sons Of Anarchy). Addison, in the meantime, continues his killing spree until the two meet up later, with the situation now exponentially complicated.

Deadfall is a curious crime thriller that takes a familiar premise and crafts a tension filled melodrama that explores the lives of the criminals and their potential victims. It starts off strongly and sets a high tempo, but this is never maintained. After an uneventful middle, the films finale certainly keeps you hooked but doesn’t leave a lasting mark.

Eric Bana is excellent in Deadfall and plays very much against type as the cold blooded but misunderstood killer.  Olivia Wilde continues to burn up the screen and the smoking hot actress is easily the best thing in Deadfall. Her dynamic with Bana is also well played but their questionable brother-sister relationship felt tagged on for the sake of sensationalism.

If Channing Tatum doesn’t pick up the phone, call Charlie Hunnam. The Son’s Of Anarchy favourite does well here but you just can’t shake the feeling that he only got the gig because someone like Tatum probably turned it down. That said, he shares a good chemistry with Olivia Wilde and his strained relationship with his father is played out well.

The rest of the supporting cast all do well too with Kris Kristtoferson and Sissy Spacek very good as the older couple caught up in this crime spree. Kate Mara does well as a young cop looking to prove her doubters wrong whilst Treat Williams makes a welcome return to the big screen as a backwards Sheriff who has daughter-issues.

Deadfall is a paint-by-numbers drama with an A-list cast. After its strong opening it does tail off considerably and leaves many story-threads unaddressed. The finale may be predictable but it’s still played out with suitable pace and tension to keep the viewer hooked. A few degrees either way could have made Deadfall quite memorable. Instead, its a run of the mill crime caper that wont stay with you for very long.