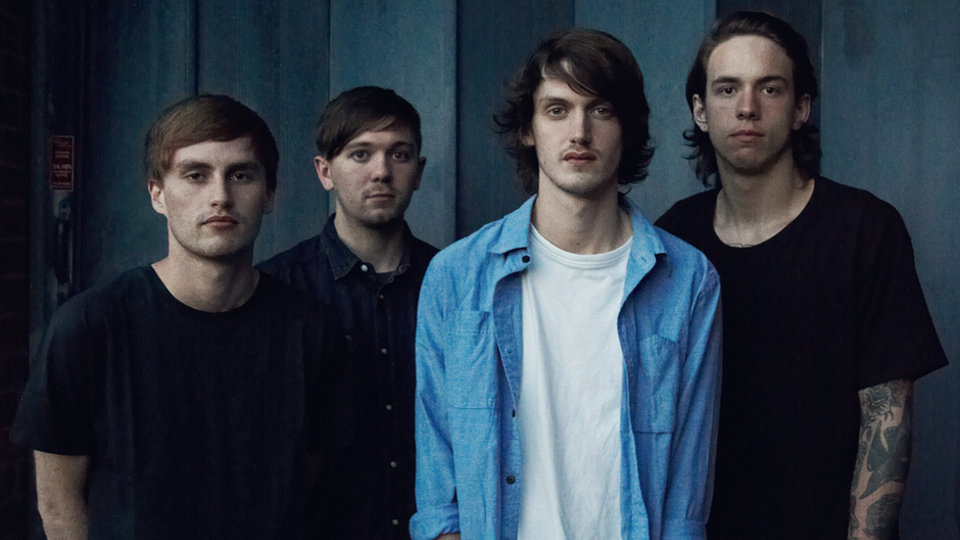 Following the release of their new studio album Old Lies for Young Lives, Heights have unveiled the video to accompany  new single A Noble Lie and officially released the first run of initial confirmed tour dates.

Having recently completed full length UK, European and Australian tours supporting the likes of Deaf Havana and Architects, the band have now announced their very own headline tour (dates below).

Watch out for future tour dates, to be announced very soon.