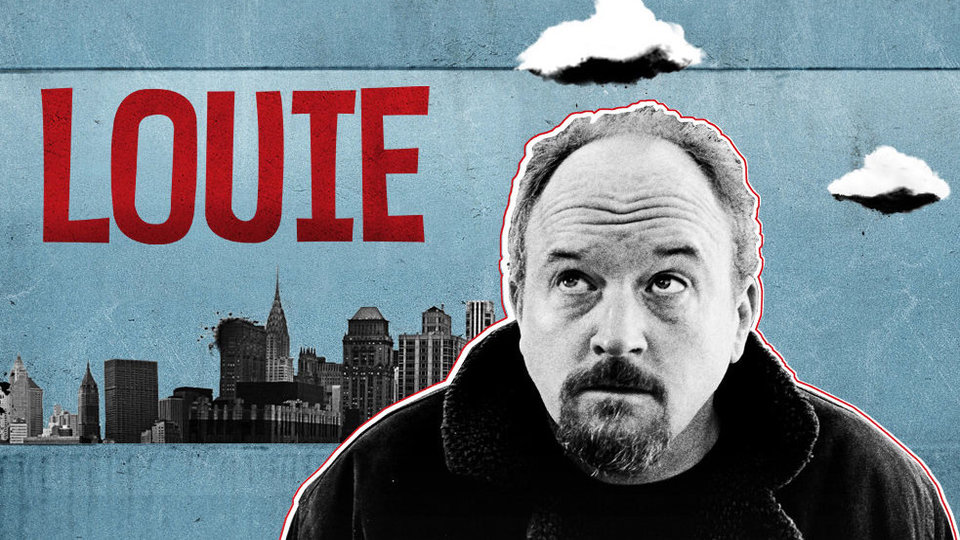 One of the brightest comedy discoveries of recent years, the brutally honest and brilliantly hilarious Louie: The Complete First Season is out now on DVD from Twentieth Century Fox Home Entertainment.

Starring Emmy® Award-winning stand-up comedian Louis CK, Louie follows the trials and tribulations of a hapless 42 year old divorcee trying to navigate his way through the vagaries of modern life and more often than not finding himself in excruciating situations as a result. Loosely based on Louis CK’s his own life as a successful stand-up comedian and a newly single father raising two daughters in New York City, each episode of Louie places an unforgiving spotlight on his everyday ordeals, his quest to find love and his pursuit of humour.

The single-camera comedy is shot entirely in Louis’s beloved New York City and features a unique mix of stand-up comedy and scripted shorts. The series quickly gained a cult following in the US, with guest stars lining up for a piece of the action. As such, Louie: The Complete First Season features an impressive roster of famous faces including Joan Rivers, Chris Rock, Matthew Broderick and Ricky Gervais.

Instantly elevated to the echelons of must-see comedy, Louie: The Complete First Season is an exciting, endearing and downright brilliant debut series, and the DVD comes packed with plenty of extras for those hungry for more Louis CK, including unseen sketches and typically incisive commentaries on selected episodes.

To celebrate the release, we are giving you the chance to win one of 3 copies of Louie Season 1 on DVD. To be in with a chance of winning simply answer the question below.