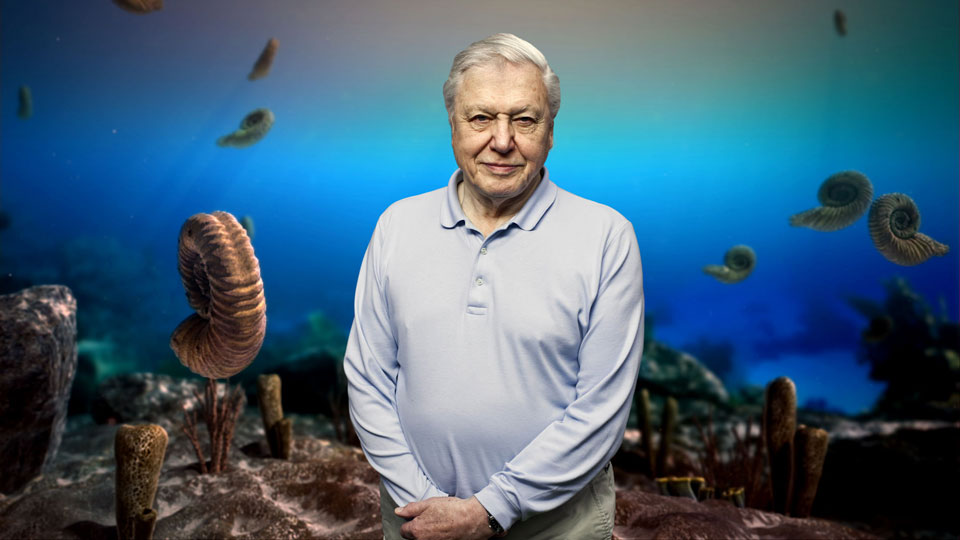 David Attenborough’s Natural Curiosities will be returning for a second on UKTV channel Eden.

The second series will have ten 30-minute episodes, with the British legend also returning to front the programme.

Natural Curiosities examines unusual creatures that are linked together with a common theme.

UKTV’s Catherine Catton said: “It is such a privilege to work with Sir David and Humble Bee Films again; Sir David’s captivating storytelling and the fascinating content made series one of David Attenborough’s Natural Curiosities a massive hit with viewers.

“There are many more natural curiosities to explore and therefore we are thrilled the second series will be double the length of the first, providing more exclusive content for Eden””

“There are of course many more curious creatures in the natural world and I look forward to working with Sir David and Eden on this bumper new series.”