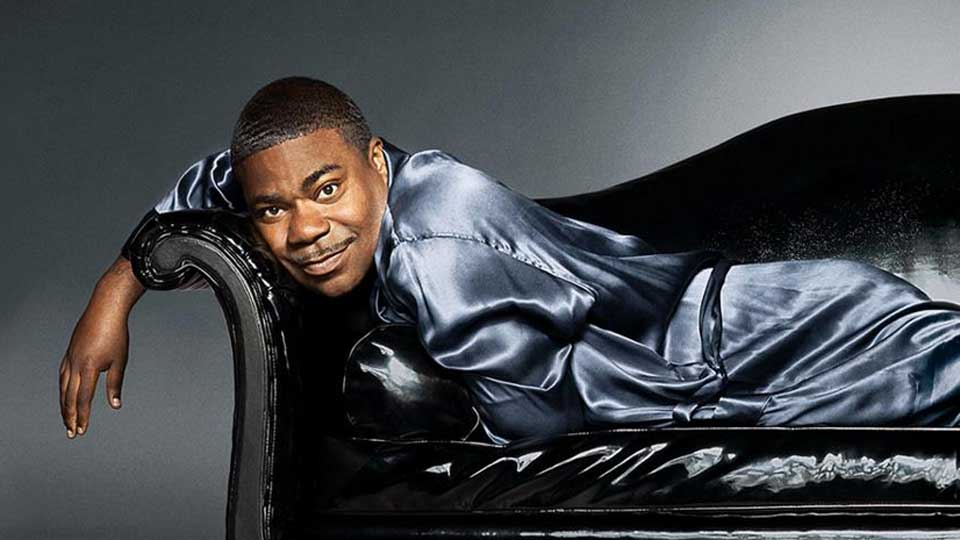 Heading to the UK in October, Tracy will perform in Nottingham, Edinburgh, Manchester, Birmingham and London.

Over his career to date Tracy has found worldwide fame as Tracy Jordan on 30 Rock, the troublesome star of Liz Lemon’s (Tina Fey) hit show TGC with Tracy Jordan. Tracy has also starred in a variety of movies, been nominated for numerous awards and found success on the stand-up circuit.

Tickets for the dates go on sale this Friday from www.livenation.co.uk and www.ticketmaster.co.uk

In this article:30 Rock, Tracy Morgan