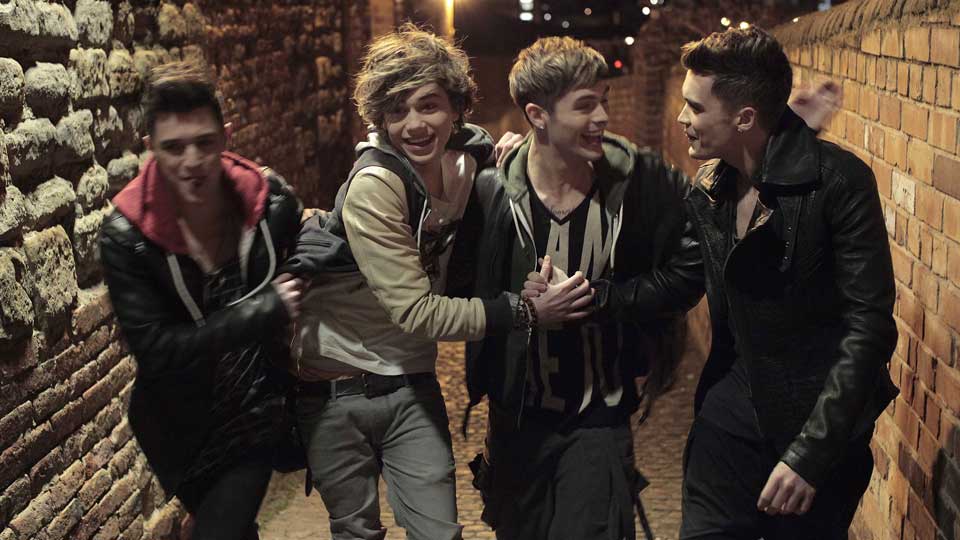 Union J have unveiled their debut single Carry You.

The X Factor 2012 stars have opted for an uptempo number with inspirational lyrics to launch their bid for chart success. Sounding very current and with strong vocals they could be in with a good chance of giving One Direction a run for their money.

The super-styled foursome have made waves since leaving The X Factor and based on this taster it looks like Louis Walsh may have been right when he said week-in, week-out that they could be ‘the next big boyband’.

Take a listen to the track below and let us know what you think. Will you be buying yourself a copy when it’s released on 2nd June?