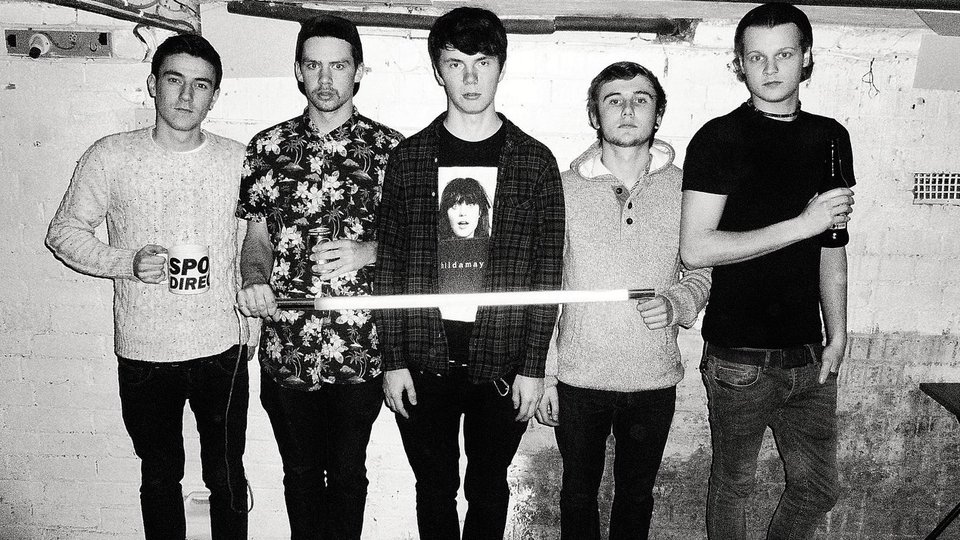 Emotional hardcore quintet from Hereford, Weathered Hands have joined the IATDE Record rooster and will be releasing their 3rd EP Of All The People That I’ve Left, Each One Has Died Of Loneliness on 7” and digitally this June 24th followed by their debut album in early 2014.

The band formed back in 2011 and their discography includes two EPs, End Of The Road and Unison the later catching the label’s attention.

Weathered Hands are an exciting new band for the hardcore scene with their no gimmicks, elaborate stories or trends.

The band is not afraid to reveal all scars and Of All The People… is a delicate construction of a tale of tow lovers struggling through mental illness and only finding peace in death, some strong content from this young band.