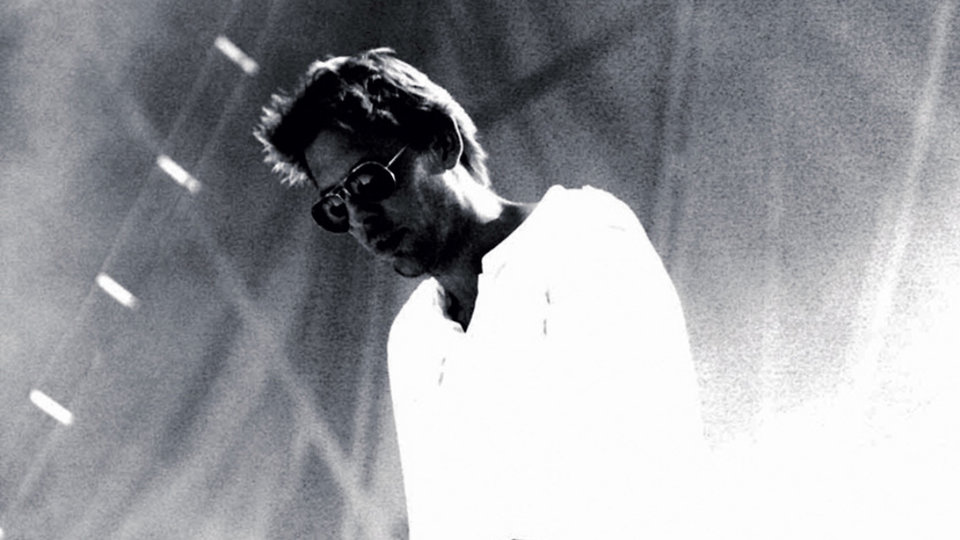 Andy Cato from Groove Armada has revealed details of his exhibition The Book Club, which will mark the release of his solo album, Times & Places via Apollo Records. The private view will take place on Thursday 25th April and it will be followed by a public event featuring sets from Andy Cato and Geddes.

The exhibition will run until the 25th June at The Book Club’s basement and will feature short films and photography that are central to the album. Each work is a visual art form of the past 20 years of British dance music culture viewed through the eyes of a someone whose experienced it a played a key role in it.

The album Times & Places was largely recorded on tour buses and in airport lounges over the course of two decades and Cato looked through old cassettes and even floppy disks for material.

Andy Cato explains: “The first spark for Times & Places came in 2011. It was daybreak in an East European republic on top of a Greek temple, with a micro light dropping confetti on the crowd and the country’s defence minister in the booth with sausage dog balloons around his head. Driving back through the desert-like fields and potholes, memories from the road merged, flashed and disappeared. Fragments of a kind of audio diary began to appear. Soundtracks to those long moments in between gigs, where a 4 track, computer or piano was to hand. This album and exhibition represents a handful, at least, of these times and places.”