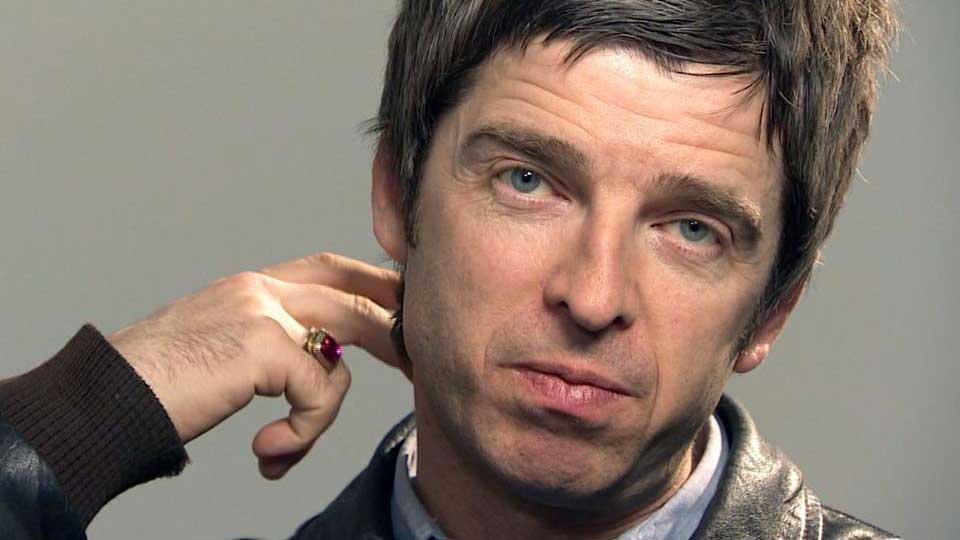 Ex-Oasis star Noel Gallagher is reportedly being lined up to join The X Factor as a judge.

Noel has been offered a contract worth £2 million, and boss Simon Cowell is allegedly keen to have him on board for the new series.

A source told The Sun: “Simon is determined to get Noel on board. He sees him as his natural replacement as the real alpha male on the panel. He thinks Noel would be ideal, with his music knowledge, straight-talking and rapier wit.”

Noel has said in the past that he wouldn’t rule out being on reality TV, but that it wasn’t something that he craved to do.

“I don’t like it. It’s not for me. So being on TV every week – although it would be undoubtedly brilliant for you to watch it – it would be a waste of my time.”

Would you like Noel on The X Factor? We would!