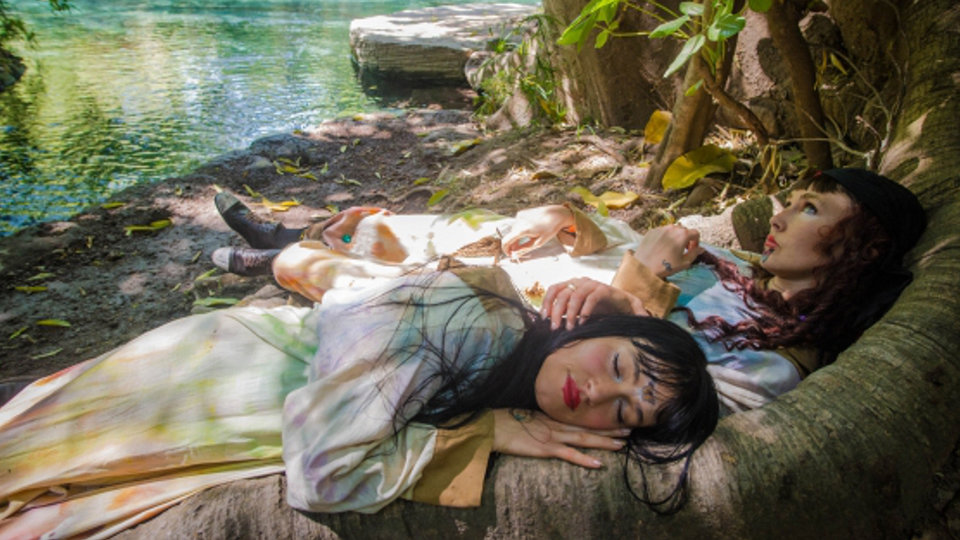 CocoRosie are sisters Sierra and Bianca Casady who after releasing their haunting single Gravedigress are back with brand new track After The Afterlife.

Both tracks feature on Tales of a GrassWidow, which set for release on 27th May via City Slang in Europe. The duo has also announced that it will play at this year’s Latitude Festival on 21st July.

After The Afterlife is the album opener and will give listeners goose bumps with its delicate yet provocative sound.

Advertisement. Scroll to continue reading.
In this article:Cocorosie