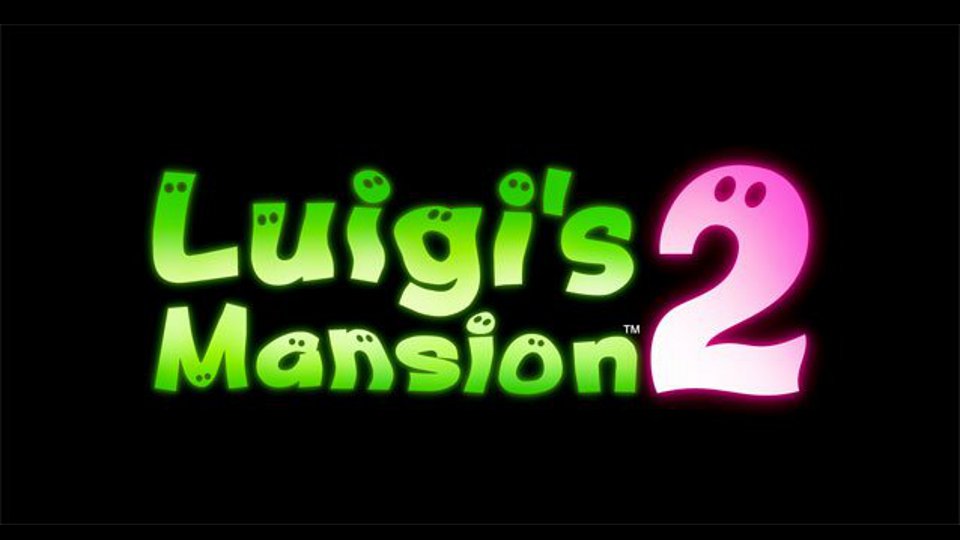 Luigi’s Mansion 2 is a sequel to the GameCube launch title Luigi’s Mansion which was released back in 2001. It’s not often Luigi gets the limelight as he’s usually in the background overshadowed by his more famous brother Mario. Many fans were disappointed with the original, finding it a little too basic with little replay value. Have Nintendo managed to craft a better experience on the 3DS?

I’m pleased to say they have as Luigi’s Mansion 2 is a much bigger, more complex game. It builds upon the foundations of the original but adds more content, a nice variety of locations and gadgets and even multiplayer.

The game is set in a place called Evershade Valley where Professor E. Gadd (returning from the original game) lives and studies friendly ghosts that reside in the area. At the beginning of the game the Dark Moon, which hangs above Evershade Valley, is shattered by King Boo. The result of this is that the normally friendly ghosts suddenly become hostile. The Professor retreats to his secret bunker and summons the help of Luigi via his PixelShifter teleportation device.

Unlike the first game the action isn’t confined to a single haunted mansion as this time there are five to explore. Each mansion has its own theme and they are divided up into a series of missions and you need to complete a set number in order to unlock the next mansion. Once you have chosen your mission Luigi is teleported to the relevant mansion.

Initially Luigi is only armed with a flashlight and a modified silver DS given to him by the Professor. The DS is used to remotely communicate with the Professor and also features a map of your current location as well as lists of objectives. Early in the game Luigi obtains the Poltergust 5000 which is basically a ghost capturing hoover. This has many uses and before long you’ll be hovering up not just ghosts but coins and cash as well as using it to solve the games many puzzles.

The discovery of other items enhances the experience. There’s a strobe attachment for the Poltergust 5000 that allows Luigi to stun enemies and activate certain machines. Also a special dark light attachment for the flashlight allows Luigi to see objects and doors that have been hidden. To help with this the game features subtle visual cues to highlight hidden objects such as birds perched on an invisible statue or a doormat by a wall.

The combat is lots of fun and the many ghost types all have their own abilities requiring different tactics to capture them. The basics involve finding a ghost, stunning it and then sucking it into the vacuum. Each ghost needs to be vacuumed for a set length of time before you can capture it and most require several capture attempts. While attempting capture Luigi can pull against the ghost to fill a special bar which allows you to reduce the capture time and this is upgraded to be more powerful during the game.

The most basic green ghosts just float around and attack you infrequently but others require a little more strategy. Blue ghosts like to hide in objects and pop out to throw things at you. Big red brute ghosts are tough, do more damage and take longer to defeat and Poltergeists need to be caught while they are attempting to throw something at you. Some of the green ghosts use items such as swords and shields which require timing to overcome. Others wear sunglasses which you need to suck off their faces before you can stun them.

When you have completed your current mission Luigi is teleported back to the bunker. At the bunker Luigi releases the ghosts he has vacuumed up into the Professor’s vault. Luigi can visit the vault to inspect the different ghosts he has captured as well as checking out things like how many coins and gems he’s collected and the upgrades he has unlocked.

As you’d expect from Nintendo the game is littered with collectibles and secrets. There’s a fair amount of back-tracking and replaying through the same rooms but there is always new things to discover. The 3DS was a perfect choice for this game and the 3D is well utilised. The depth of the locations really adds a lot to the experience. Graphically the game looks excellent but the animation and voice acting are even better.

Once you’ve unlocked the second mansion you open up the multiplayer modes which can be played in local, download or online. Local lets you play with friends who have the game and download lets you beam a version of the game to a friend without the game. When you go online via the Nintendo Network you have the option to play with people on your friends list or to play with strangers from around the world.

The multiplayer games are quite unique and designed for up to four players or you can also tackle them solo if you like. The modes on offer are Hunter, Rush, Polterpup and Surprise. Hunter you must work together to catch ghosts, Rush is a race to get to the exit on each floor before time runs out, Polterpup is a bit like hide and seek with ghost dogs and Surprise features a random mix of modes.

The multiplayer is set in a haunted tower that contains between 5 and 25 floors. You can join a game in progress or setup your own game for people to join. You can also change the difficulty if you fancy a tougher time. The modes are entertaining and due to the randomised nature of the floors come with plenty of replayability.

Luigi’s Mansion 2 is an essential purchase for 3DS owners and also a convincing reason to buy one. The lengthy single player would have been reason enough to buy the game but the inclusion of a fantastic multiplayer should make this top of your 3DS wanted game list.

In this article:3DS, Luigi's Mansion 2, Nintendo