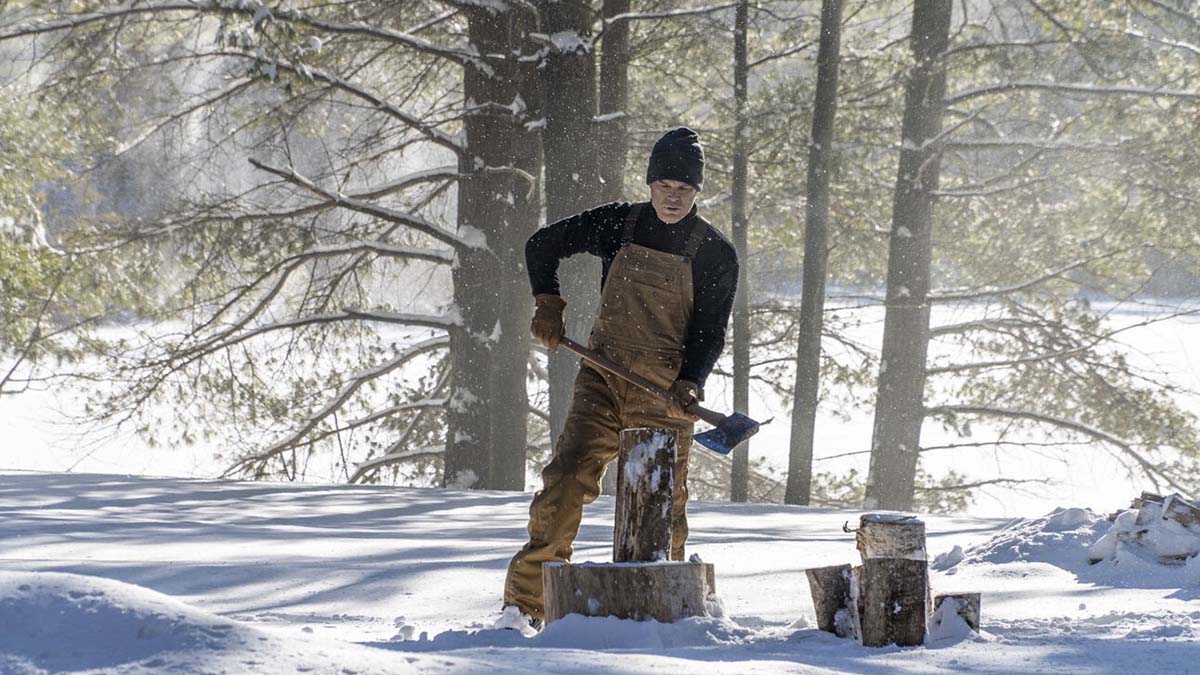 ‘Dexter‘ will return to UK screens in ‘Dexter: New Blood’ on 8th November 2021 it has been confirmed.

The new series will air in the UK at 10pm every Monday on Sky Atlantic and streaming service NOW.

Set 10 years after Dexter went missing in the eye of Hurricane Laura, ‘Dexter: New Blood’ finds him living under an assumed name in the fictional small town of Iron Lake, New York. Dexter may be embracing his new life, but in the wake of unexpected events in this close-knit community, his Dark Passenger inevitably beckons.

‘Dexter’ originally ran for eight seasons. It premiered in 2006 and starred Hall as Dexter Morgan, a complicated and conflicted blood-spatter expert for the Miami police department who moonlights as a serial killer.