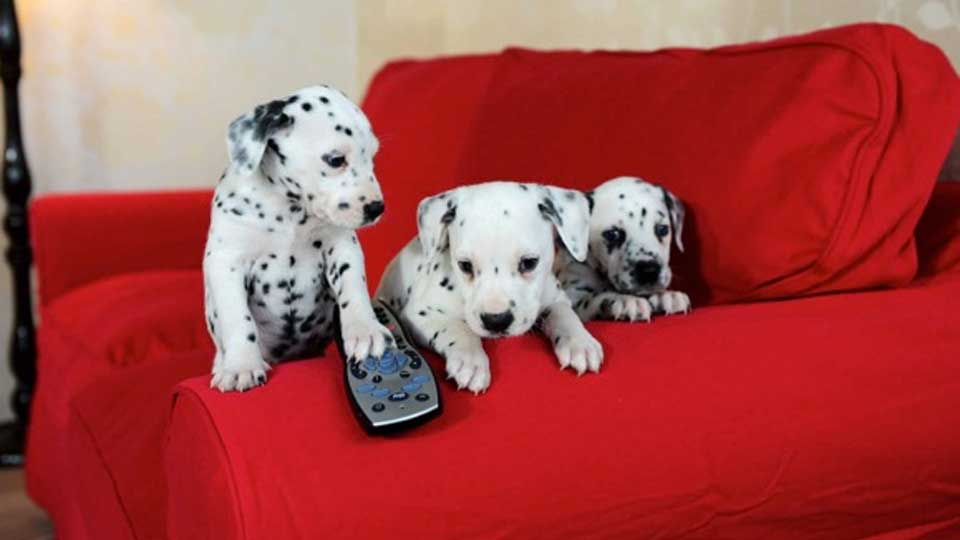 Sky Movies Disney, a brand new channel launched on 28th March, is the new home for new and classic Disney films. It can be found at channel 305 as well as On Demand and on the move via Sky Go .

The new channel, which is available only to Sky Movies customers, offers viewers to a fantastic range of Disney titles which includes animated classics, live action adventures, Disney/Pixar favourites and the latest blockbusters with a flexibility over when, where and how the films are to be enjoyed.

The channel arrived just in time for the Easter holidays and launched with the UK TV premier of the Academy Award-winning adventure Brave along with a selection of timeless favourites including Bambi, Pinocchio and Cinderella and modern classics including A Bug’s Life, Cars and Pirates of the Caribbean: On Stranger Tides.

To mark the launch of the new channel, Sky Movies put on a screening of Disney movies for a group of Dalmatian puppies and their parents, recreating the iconic living room scene from the 101 Dalmatians. Sky Customers can enjoy the live action 101 Dalmatians with Glenn Close on Sky Movies Disney, On Demand and on the move via Sky Go in April.

Advertisement. Scroll to continue reading.
In this article:Sky Movies Disney