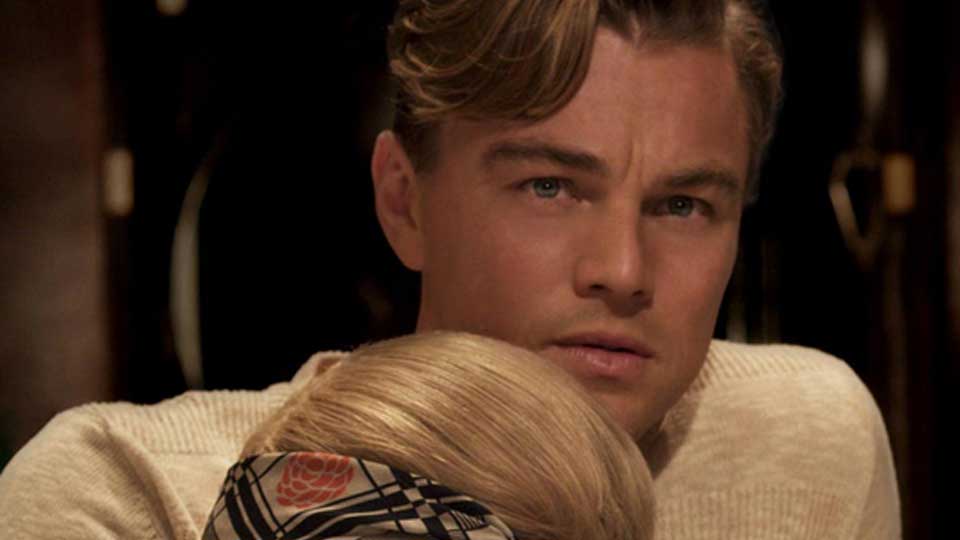 Baz Luhrmann’s adaptation of The Great Gatsby will feature songs from an ensemble of famed musicians from Jay-Z to Bryan Ferry. The track listing was announced yesterday by Luhrmann, collaborator Shawn ‘Jay-Z’ Carter and executive producer Anton Monsted. The likes of Beyoncé, The XX and Lana Del Rey are just some of the names revealed among the wide variety of artists set to feature on the soundtrack.

“F. Scott Fitzgerald’s novel is peppered with contemporary music references specific to the story’s setting of 1922. While we acknowledge, as Fitzgerald phrased it, ‘the Jazz Age,’ and this is the period represented on screen, we—our audience—are living in the ‘hip-hop age’ and want our viewers to feel the impact of modern-day music the way Fitzgerald did for the readers of his novel at the time of its publication”, said Luhrmann as he announced the track listing for his widely anticipated film.

Luhrmann’s The Great Gatsby is a reimagining of the classic F Scott Fitzgerald novel and will be available to watch in both 2D and 3D. The trailer shows the stylised adaptation featuring some of the songs revealed for the soundtrack.

The official soundtrack album will be available from 6th May, prior to the film’s UK release on May 11th.

In this article:Baz Luhrmann, Beyonce, Jay-Z, The Great Gatsby