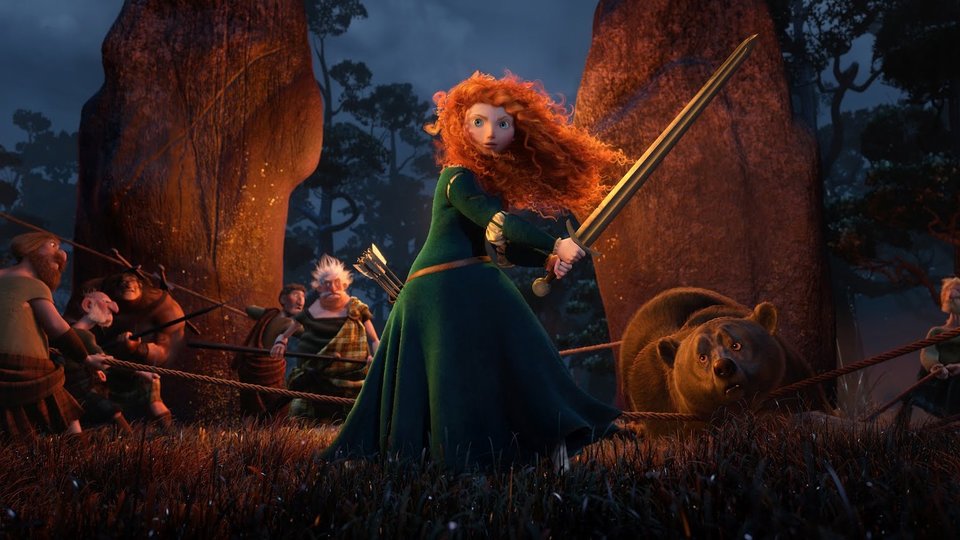 Sky and Disney have announced that they are launching a brand new television channel, Sky Movies Disney. The new channel will be the home of new and classic Disney and Disney/Pixar movies in the UK and Ireland, and marks the first time that Disney has been involved in a co-branded linear movie channel anywhere in the world. It is also the first time that viewers in the UK and Ireland will be able to watch all new blockbuster Disney-branded movies, as well as classics from the past, on one single channel.

The launch of Sky Movies Disney builds on Sky and Disney’s 24-year relationship in the UK and forms part of a new wide-ranging agreement between the two companies, covering further movies, and Disney Channels, across multiple platforms and devices.

Launching in time for the Easter holidays on 28th March 2013, Sky Movies Disney will show recent hits including Brave, Tinker Bell: Secret of the Wings and Wreck-It Ralph in their first pay TV window. Future releases that will be available include Oz: The Great and Powerful, Monsters University and The Lone Ranger. The new movies will be available on Sky Movies Disney from around six months after they have ended their run in cinemas and will be exclusive to Sky Movies for at least a year.

Alongside new releases, Sky Movies Disney will also offer an extensive library of classic Disney films, including Bambi and Pinocchio, as well as Disney/Pixar animated favourites such as Finding Nemo, Cars and A Bug’s Life. Live action titles such as Pirates of the Caribbean: Dead Man’s Chest and National Treasure will also be available.

In addition to broadcasting in standard and high definition on the Sky Movies Disney channel, all of the new and classic movies will be available to view on demand and on the go. Sky TV customers will be able to watch movies on the move with Sky Go, on their smartphone, tablet, laptop or MacBook. NOW TV, Sky’s new internet TV service, will also offer easy and flexible access to the Disney titles to customers who buy the Sky Movies monthly pass. Disney films available in 3D will be shown on the Sky 3D channel.

In addition to the launch of the new channel, the agreement gives Sky Movies the first subscription pay TV movie rights in the UK and Ireland to other titles distributed by Disney, including new movies from Lucasfilm, and also Marvel Studios features such as Iron Man 3 and Avengers Assemble, which will be broadcast across the Sky Movies portfolio of channels.

In addition to movies, the agreement covers Disney’s TV channels – Disney Channel, Disney XDand Disney Junior – which will continue to be made available to Sky customers, alongside a new HD version of Disney Junior, launching in April. All Disney-branded channels will also continue to be available on Sky Go across a range of internet-connected devices. Additionally, Sky will launch a dedicated Disney section on its popular On Demand service, offering hundreds more hours of catch-up and library shows.

Watch ‘The Last Of Us’ Episode 1 now

‘A Town Called Malice’: take a look at the upcoming Sky Original drama