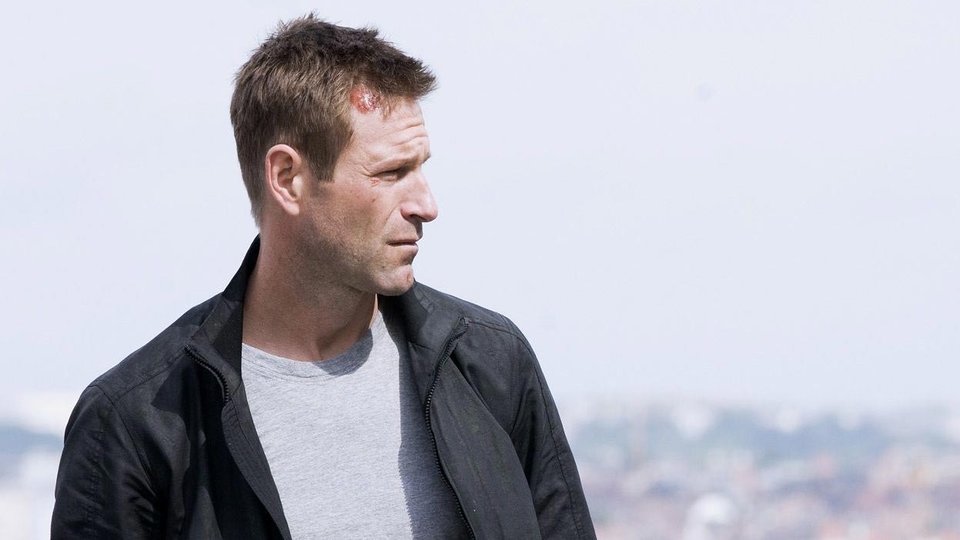 The Expatriate released by Koch Media is the brand new thriller starring Aaron Eckhart (The Dark Knight) and Olga Kurylenko (Quantum of Solace). Directed by Philipp Stölzl (North Face), and written by Arash Amel, who has just finished putting pen to paper on I Am Legend 2, the film is a must for all action fans and also stars one of America’s brightest upcoming talents, Liana Liberato (Trust).

When former CIA agent Ben Logan (Aaron Eckhart – The Dark Knight) finds himself suddenly targeted for termination by the Agency, he is propelled into a frenzied, action-packed race against the-clock for his life. Also starring Olga Kurylenko (Quantum Of Solace), The Expatriate is a stylish, cleverly plotted, non-stop espionage thriller.

The Expatriate is being released through Koch Media and is in cinemas on 5th April 2013 and on DVD & Blu-ray 8th April 2013.

To be in with a chance of winning one of 3 Blu-rays, just answer the question below!

In this article:Aaron Eckhart, Olga Kurylenko, The Expatriate