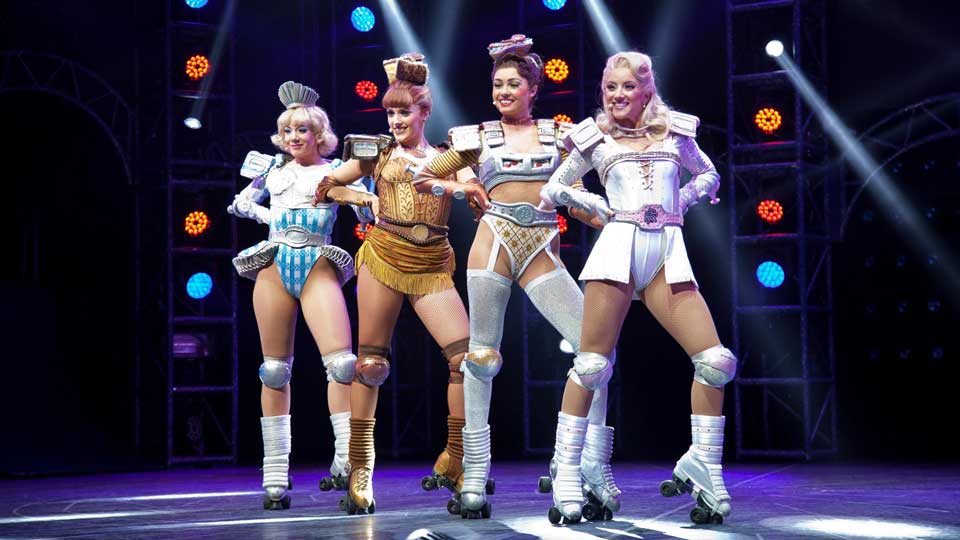 Starlight Express is coming back to the stage with a new production and is heading to Milton Keynes Theatre.

From 24th April to 4th May, the new production will be presented by Bill Kenwright and is set to be a huge smash all over again. Written by Andrew Lloyd Webber the show is choreographed by Arlene Phillips who was involved with the original West End production.

Starlight Express is a futuristic tale about love and hop in the face of adversity. Over its two hours, the show will amaze with its speed, spectacle, energy, daredevil stunts and turbo-charged excitement as well as its magnificent soundtrack, sets and costumes.

You can pick up tickets from www.atgtickets.com/miltonkeynes