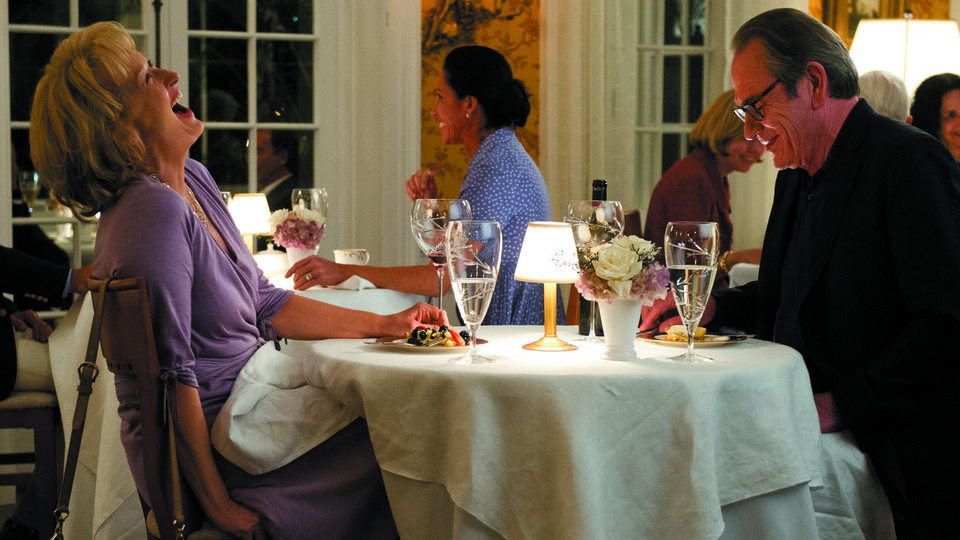 Keep the chemistry alive with Hope Spring, a heart-warming and romantic comedy which shows that as relationships settle down, the romance needn’t do the same.

From the director of The Devil Wears Prada and Marley & Me, David Frankel, and the producers of Forrest Gump and Juno, Todd Black and Guymon Casady, comes a hilarious and touching comedy on the nature of mature relationships and the desire to keep the romance blossoming.

To be in with a chance of winning one of three Hope Springs DVDs, simply answer the question below.