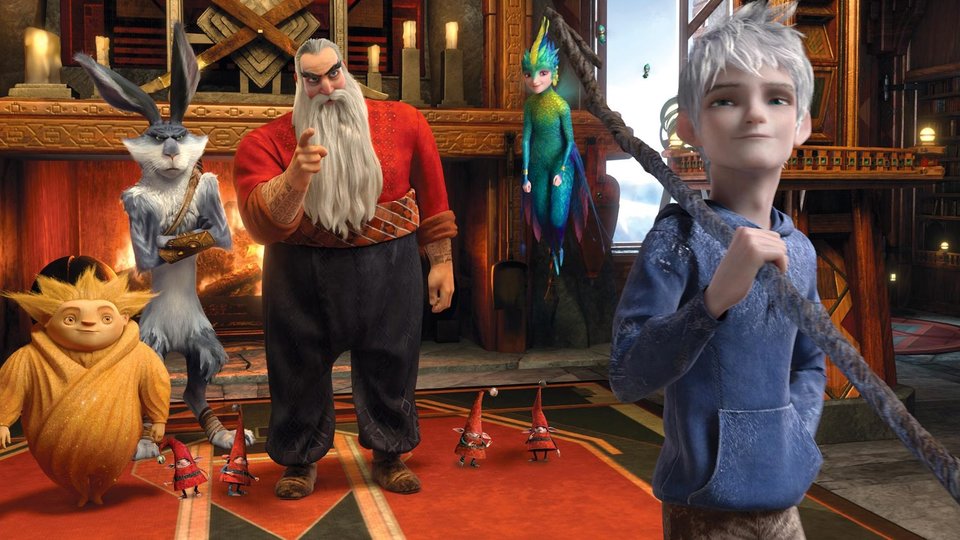 Praised by critics and movie-goers of all ages, DreamWorks Animation SKG Inc.’s spectacular and heartfelt adventure Rise Of The Guardians is out on  Blu-ray Triple Play, Blu-ray 3D™, DVD and Digital Download now.  DreamWorks Animation’s newest animated adventure has captured the imagination of audiences worldwide with a fun-filled and magical story about the legendary guardians—Jack Frost, the Easter Bunny, Santa Claus, the Tooth Fairy and Sandman—together for the first time!

When the evil Pitch threatens to take over the world, it’s up to our beloved heroes to protect the hopes and dreams of children everywhere.  Filled with non-stop action and laughs, it’s a dazzling family film that’s being hailed as “an instant classic”.

To be in with a chance of winning one of 3 Rise Of The Guardians Blu-rays, simply answer the question below.