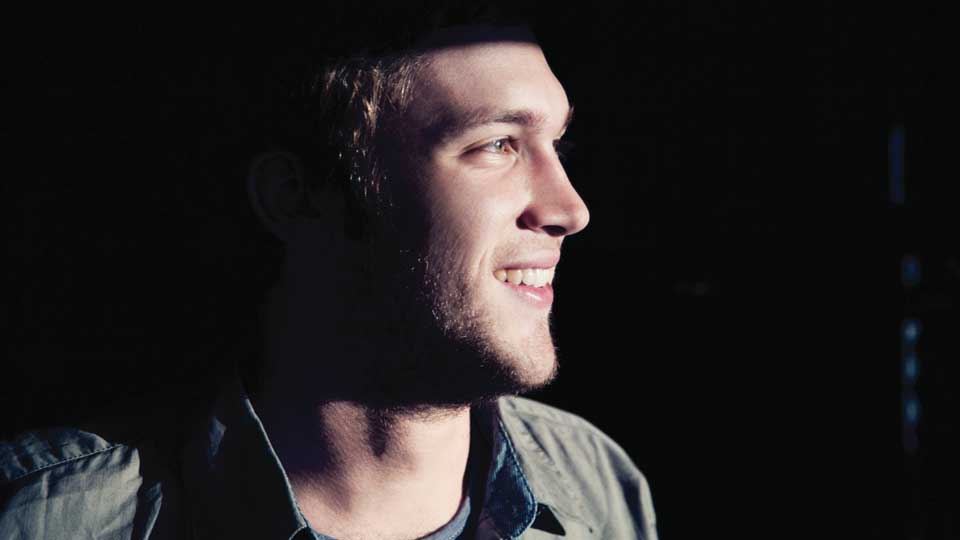 Phillip Phillips is to release his first ever UK single on 3rd June when he releases Home.

The season 11 American Idol winner released Home as his winner’s song in the US and it’s gone on to sell over 4 million copies. The track is taken from Phillip’s debut album The World From The Side Of The Moon which will be released on 10th June.

Home was written by Drew Pearson and Greg Holden. In the US the track reached number 6 on the Billboard Hot 100. You can watch the video below:

In this article:American Idol, Phillip Phillips