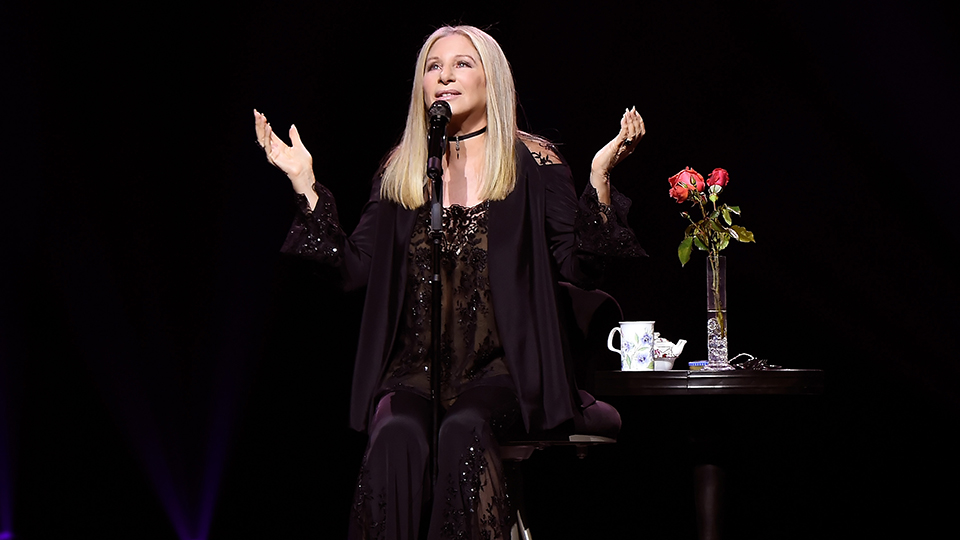 Celine Dion won’t be the only diva headlining Barclaycard presents British Summer Time Hyde Park this year as it’s just been announced that Barbra Streisand is the latest headliner.

The icon of stage, screen and music known for the songs Guilty, Woman in Love, The Way We Were, No More Tears (Enough is Enough) and Rain On My Parade, will perform on Sunday 7th July 2019.

In 2018 she released Walls, her first set of original songs since 2005. The collection was a comment on President Trump’s America and was met with widespread critical acclaim.

James King, Senior Vice President, AEG Presents, comments: “Barbra Streisand is without question one of the most influential and decorated artists in history. She is a global icon and a pioneer across the entire entertainment industry. It is an honour to have an artist of her stature performing at Barclaycard presents British Summer Time Hyde Park.”

Daniel Mathieson, Head of Experiential Marketing and Partnerships for Barclaycard, says: “We are really looking forward to the super talented Barbra Streisand headlining this year. With a career spanning six decades, she has achieved major success in multiple fields of entertainment and we are honoured to have her perform on The Great Oak Stage this Summer. I cannot wait to hear some of her classics at an ‘ever-green’ Hyde Park as we all reminisce back to a time – when a true star was born!”

Tickets go on general sale at 9am on Thursday 4th March 2019 from http://www.bst-hydepark.com.