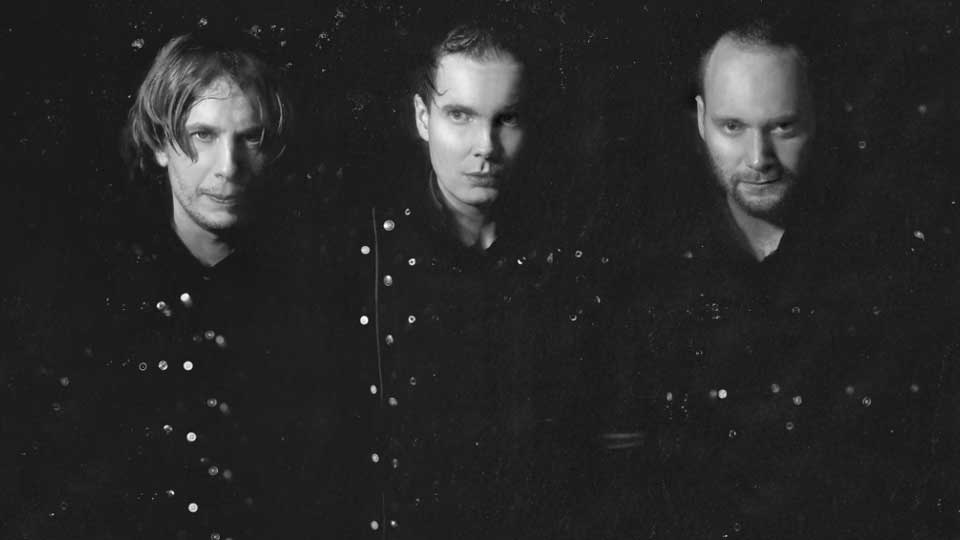 To coincide with the news the band has revealed new song Brennisteinn, the first to be lifted from Kveikur, which was produced by the band. An accompanying music video by Andrew Huang has also debuted.

Sigur Ros will preview tracks from the album at New York’s legendary Madison Square Garden on Monday night. The band will head to Europe this November for a series of dates. You can catch them at the following:

Watch the video for Brennisteinn below: