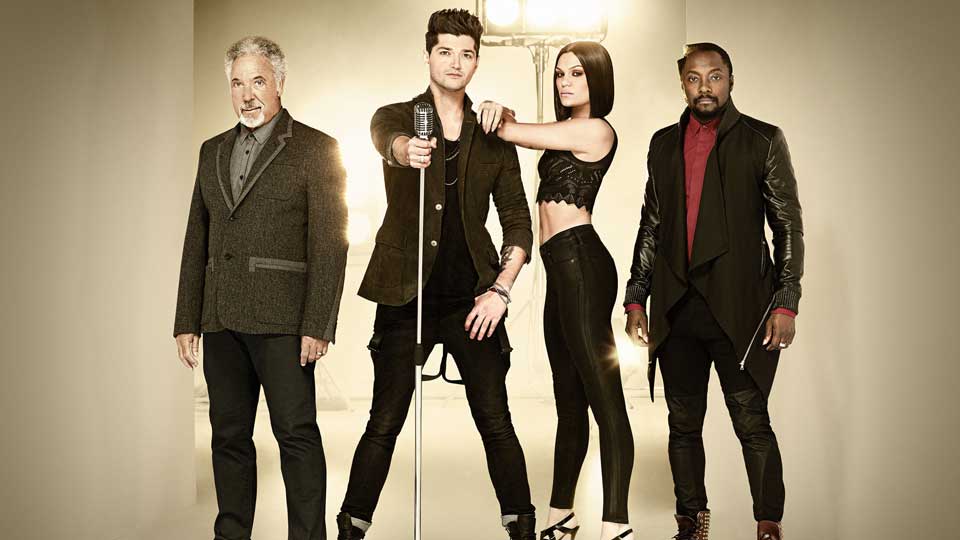 The Voice UK returns at the end of the month, and they’ve launched a play-along game ahead of the show’s second series.

The Voice Predictor Game will offer a second-screen experience for the talent show, involving viewers trying to think like the judges.

Available now on the BBC website, it will also launch soon as a downloadable app for iOS and Android mobile devices.

Jessie J, will.i.am, Sir Tom Jones and Danny O’Donoghue will all return as judges for the second series.

The Voice UK returns to BBC One on March 30th.