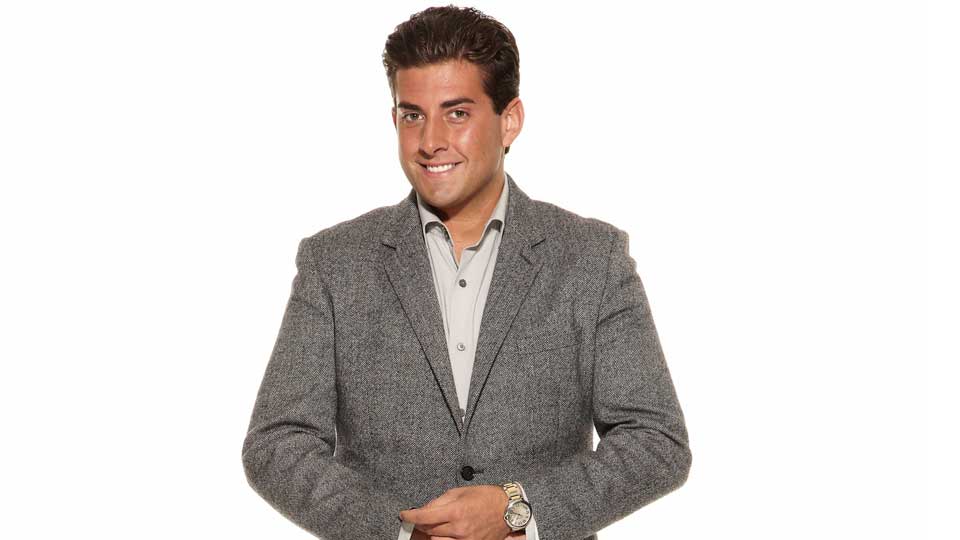 The Only Way Is Essex star James ‘Arg’ Argent is reportedly in talks to appear on this year’s I’m A Celebrity…Get Me Out Of Here!

If he goes, Arg will be following in the footsteps of former co-star and his best friend Mark Wright, who came second in the 2011 series of the show.

A source told Now magazine: “Mark’s told Arg how rewarding it was. He’s in talks.”

Paul Gascoigne has expressed an interest in appearing on this year’s series, as well as former winner Kerry Katona.

Who would be your ideal jungle star?

In this article:I'm A Celebrity Get Me Out Of Here, ITV, James 'Arg' Argent, Kerry Katona, Mark Wright, Paul Gascoigne, The Only Way Is Essex, TOWIE