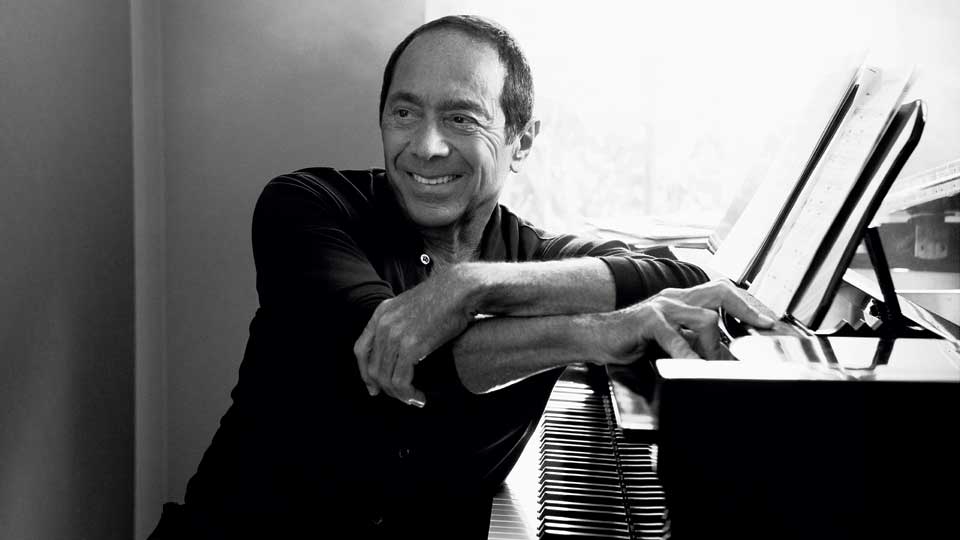 Paul Anka is to celebrate his 55th year in the music industry by releasing new album Duets on 9tth April.

The album brings together the world’s best artists and songs throughout the history of music including Paul’s own My Way (covered by Frank Sinatra), Michael Jackson’s last single This Is It (co-written by Paul) and the track he penned for Tom Jones, She’s A Lady.

Paul Anka said: “Throughout the history of music there have been all kinds of songs; to me, the classics still reign supreme. This endeavour, these songs, will be easy on your ears; they are the stuff that love and life is all about.”

1. Walk A Fine Line – with George Benson and Michael McDonald
2. Find My Way Back To Your Heart – Sung by Paul Anka, background vocal by Tita Hutchison
3. Do I Love You (Yes, In Every Way) – with Dolly Parton
4. This Is It – with Michael Jackson
5. I Really Miss You – with Leon Russell
6. Think I’m In Love Again – with Gloria Estefan
7. Pennies From Heaven – with Michael Buble
8. Crazy – with Willie Nelson
9. You Are My Destiny – with Patti LaBelle
10. Les Filles de Paris – with Chris Botti
11. It’s Hard To Say Goodbye – with Celine Dion
12. She’s A Lady – with Tom Jones
13. Hold Me ‘Til the Morning Comes – with Peter Cetera
14. My Way – with Frank Sinatra

The release of the album coincides with the release of Paul’s autobiography My Way co-written with David Dalton.

10 epic collaborations between Country music and EDM or Dance