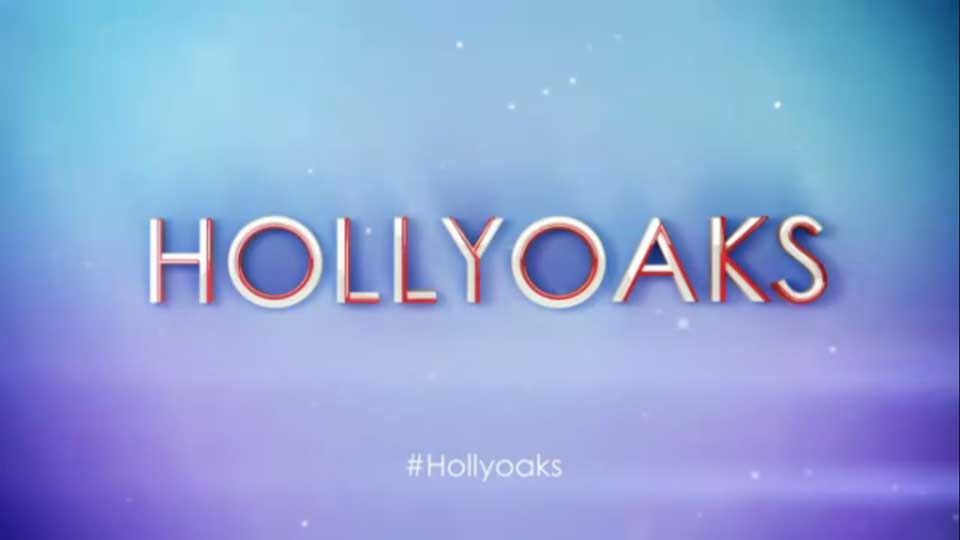 Last night at the Royal Television Society Programme Awards, Hollyoaks were nominated for the first time since 2002 in the Soap and Continuing Drama category.

Hollyoaks has seen it’s popularity grow higher every year thanks to it’s serious storylines and realistic attitude to today’s issues.

Stephanie Davis, Jazmine Franks and Anna Shaffer represented Hollyoaks last night at the awards, and they talked to us about how proud they were of their nomination.

How are you girls tonight?

Stephanie: We’re really great thanks. So happy to be here!

Are you excited about being nominated?

Anna: Yes. It’s the first time since 2002 I think, so it’s a really good feeling to be nominated.

Jazmine: It think it’s been a really strong year as well, and if ever there was a year for us to be nominated, I think it’s this year.

Hollyoaks has become really great over the past year, and you guys deserve it.

Stephanie: We’ve all really worked hard this year too.

Jazmine: We’re dead proud of it this year too, you can see it.

Anna: Everyone is so chuffed with what they’ve got.

Will you girls be celebrating if you win?

Anna: Hopefully, if we win, it’ll be a great night.

Jazmine: We’ll be celebrating either way!

Stephanie: But, we’re up early tomorrow because we’ve got to go back up North and carry on filming.

Lovely to talk to you girls, and good luck.