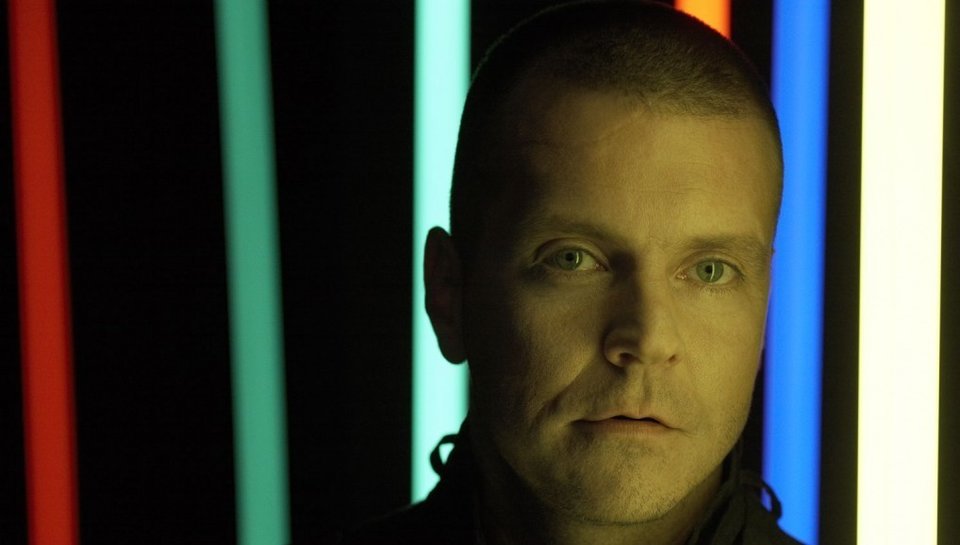 One of the most hotly anticipated dance music records of the last year has finally been released, months after the world first got wind of this monumental track. Mammoth, the collaboration of Belgian brothers Dimitri Vegas & Like Mike and German mainstay MOGUAI, is out now on Spinnin’ Records and available exclusively through Beatport.

Miami Music Week appearances have been released to coincide with the track (details below).

In this article:Dimitri Vegas & Like Mike, MOGUAI, Music news