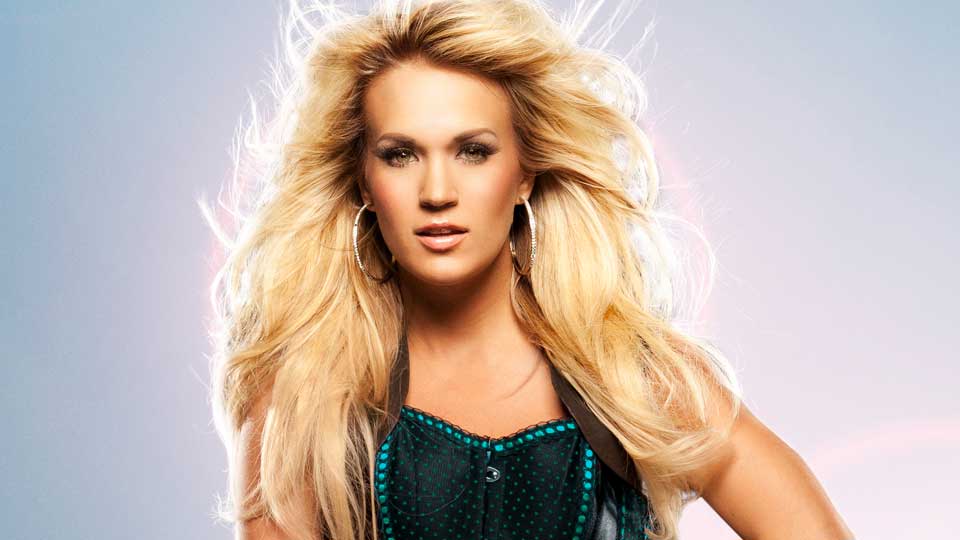 The American Idol winner made her live UK debut last year when she played London’s Royal Albert Hall. Since then her UK fanbase has continued to grow and Blown Away has been her most successful UK album release to date.

We talked to Carrie before she took to the stage to find out how she feels to be part of the Country To Country tour.

In this article:Carrie Underwood, Country to Country