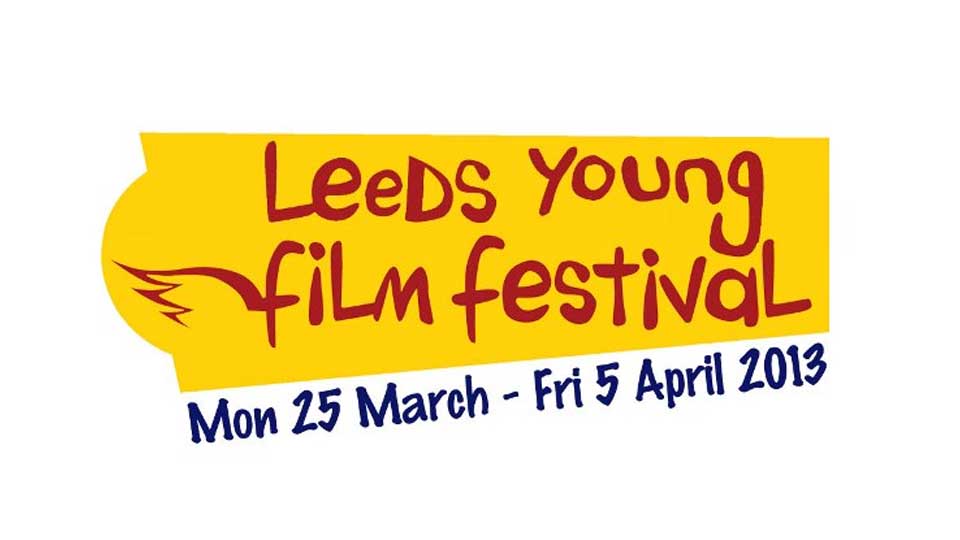 The 2013 Leeds Young Film Festival runs from 25th March to 5th April.  The festival opens with a special preview screening of the new Disney film The Odd life of Timothy Green.

At this year’s festival, there is a real variety of film from celebrating cinematic milestones to the Great Big Family Film Day to Anime and Monsters and Aliens Day to celebrating new and exciting cinema for young people.

There will be a screening of Tim Burton’s Beetlejuice to celebrate its 25th anniversary.  Burton’s Alice in Wonderland is going to be screened on the Great Big Family Film Day.

For Anime fans, the can enjoy My Neighbour Totoro which is also celebrating its 25th Anniversary

For people who like Monsters & Aliens, they are spoilt for choice as there is a broad range of films including King Kong (celebrating its 80th Anniversary) and the legendary The Birds by Alfred Hitchock

The festival also champions new and exciting cinema for young people across the globe.  This is why new films such as Kirikow and the Men and the Women by Michele Ocelot and Approved for Adoption will be shown

There are 2 awards for young filmmakers at the festival this year.  Firstly there is the 2013 Leeds Young Filmmaker Golden Owl Awards which showcases emerging talent from across the city.  The Young Film makers Day features The INDIs (Independent Directions) Young Filmmaker Award, which champions & celebrates  the UK’s young independent filmmakers under the age of 25.

There will be workshops and talks from industry professionals such as Caroline Maston and Matthew Bellwood.  The LYFF 20113 also marks the launch of the new BFI Film Academy aimed at 16-19 year olds who are interested in pursuing a career in film.

Please visit www.leedsyoungfilm.com to purchase tickets and for more information.