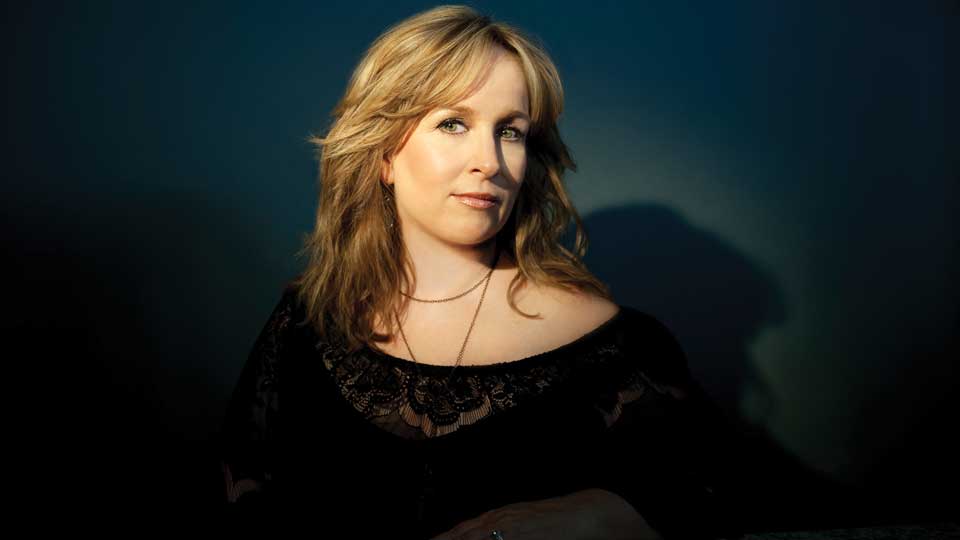 The Grammy-nominated, Nashville singer-songwriter has written songs for legends such as Etta James, Neil Diamond and Patty Loveless. She has also co-written with Bryan Adams.

Her 1995 song Independence Day was recorded by Martina McBride and won a Best Country Song Grammy.

To get your tickets to her Leeds show go to www.cityvarieties.co.uk