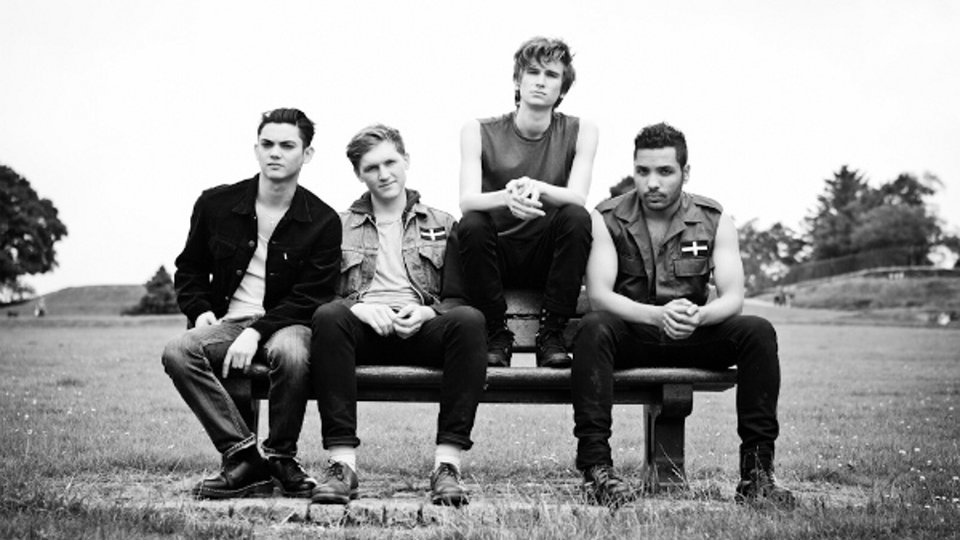 Following a headline show at the Old Blue Last and the band’s impending SXSW performances, Crowns have announced that they were releasing their new single Four Walls, which is taken from their album Stitches In The Flag. The track is an album favourite and here are our thoughts about it.

Crowns new single Four Walls kicks off with a banjo and then swiftly with a few guitar riffs it turns punk-ier. The track is riveting with its sea shanty-type vocals, an inviting tempo and there is something nostalgic about it that just makes you think of summer and music festivals. Crowns make a good job at using the banjo giving Four Walls a quirky sound.

We can see how Four Walls became an album favourite with its nice little touches and quirkiness. Crowns new single is familiar yet different, which is something we quite often miss in new music. Four Walls is a nice single, which has the ability to put a smile on your face.

Advertisement. Scroll to continue reading.
In this article:Crowns