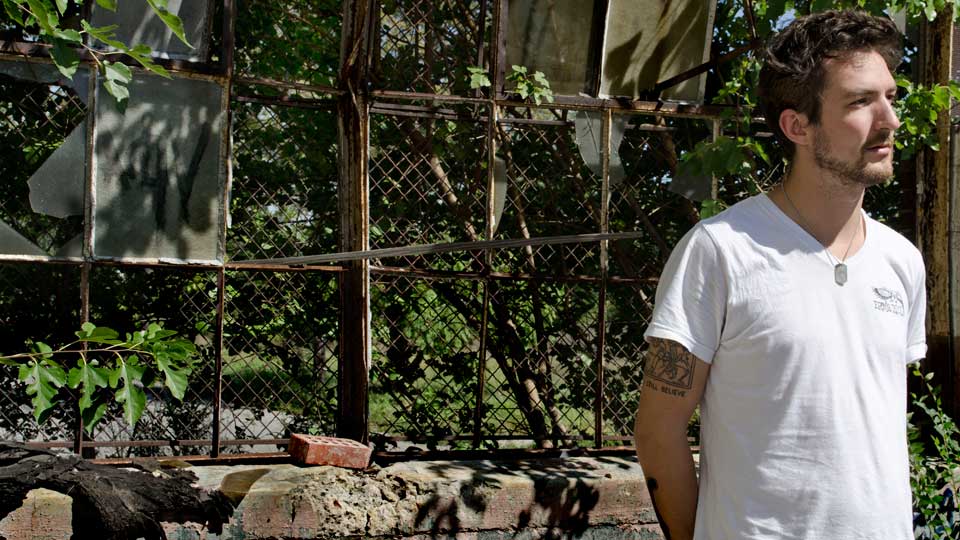 Produced and mixed by Rich Costey, the album is the follow-up to 2011’s album England Keep My Bones. Lead single Recovery is one of several break-up singles on the album. Talking about the single Frank says, ‘I like that contrast between upbeat music and dark lyrics. It sounds like a happy song, but it’s clearly not. The album is about unexpected change and a big part of it is relationships ending.’

Fans who pre-order the album get Recovery as an instant download.

Frank will be performing several UK live dates in April. You can catch him at the following places: