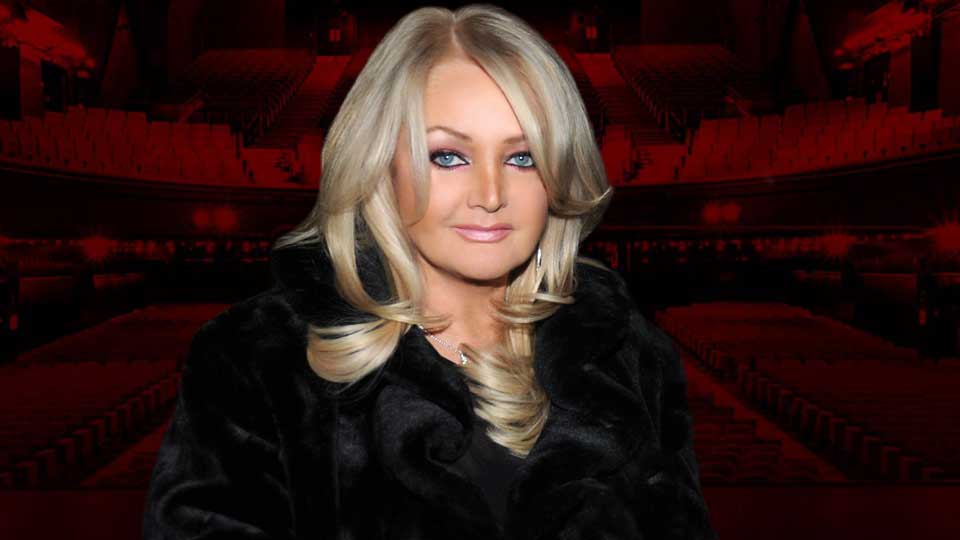 Bonnie Tyler is the UK entry for the 2013 Eurovision Song Contest it has been confirmed.

Following speculation on the Internet yesterday, the news has been confirmed this morning. The rock legend will sing new song Believe In Me which was written by Desmond Child, Lauren Christy and Christopher Braide. The track was produced by David Huff.

Speaking about taking part in this year’s contest Bonnie said, ‘I am truly honoured and delighted to be able to represent my country at Eurovision, and especially with such a fabulous song. I promise to give this everything that I’ve got for the UK!’

Katie Taylor, BBC Controller, Entertainment and Events says: “Bonnie Tyler is truly a global superstar with a fantastic voice and we are delighted she will be flying the flag for the UK in Malmö.’

The news comes as Bonnie prepares to release new album Rocks and Honey on 6th May in the UK.

The Eurovision Song Content will take place on Saturday 18th May in Malmo, Sweden.